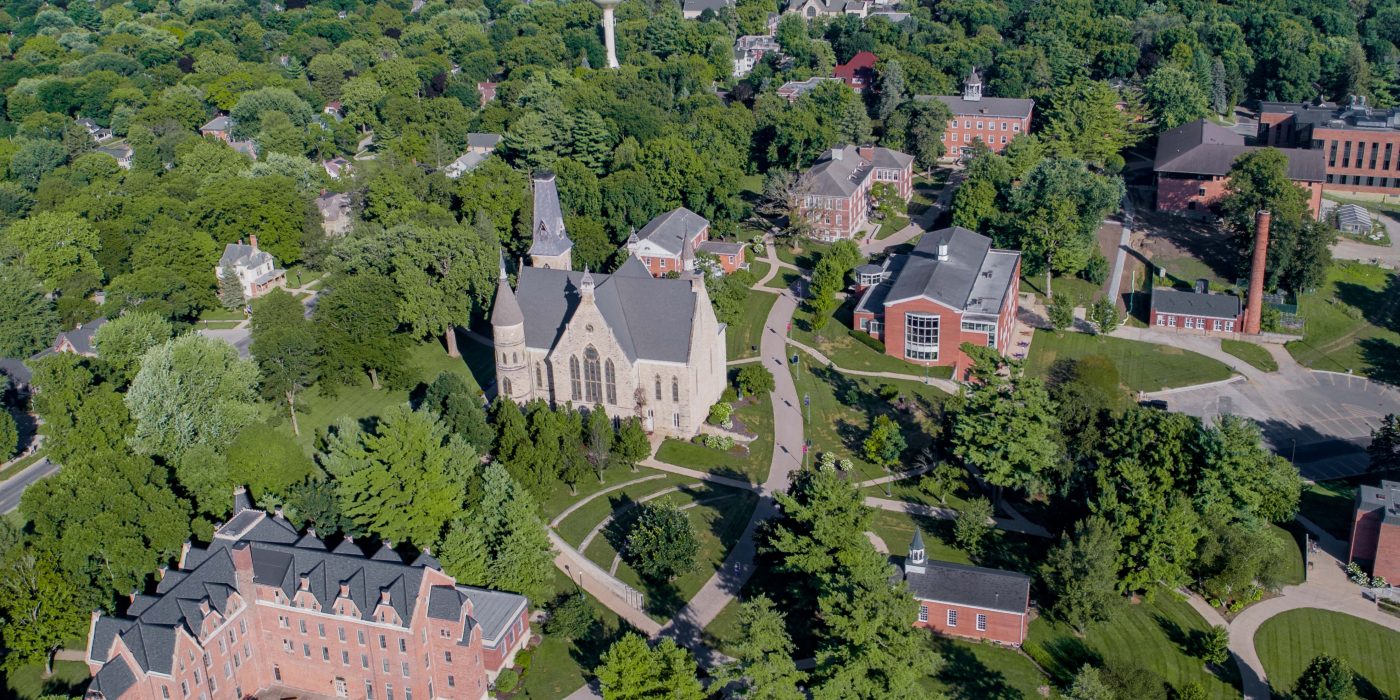 The Cornell College Board of Trustees has elected three new members—Tahllee Baynard ’97, Felecia Epps ’80, and Lauren Williams ’22—and reelected Sheryl Stoll ’70. All terms are for three years.

Millie Carstensen ’66 has been named a new Life Trustee.

Tahllee Baynard ’97 was a student at Cornell from 1993 to 1997 studying chemistry, history, and mathematics. He was also a member of the cross country and track teams and was inducted into Phi Beta Kappa. Baynard graduated with a B.S.S. in chemistry and history and received his Ph.D. in physical chemistry from the University of Chicago in 2002. From 2002–2007, Baynard was an atmospheric chemist at the National Oceanic and Atmospheric Administration where he led instrument development to support the study of air quality and climate change. He returned to Cornell as a guest lecturer in Chemistry in 2003 and was a recipient of Cornell’s 2012 Young Alumni Achievement Award. Tahllee is currently a Program Manager Vice President at Lockheed Martin leading large aerospace engineering programs based out of Sunnyvale, California. He lives with his wife, Kanesha Lee Baynard ’94, in Los Altos, California, where they raised their two children.

Felecia Turner Epps was raised in the Chicago suburbs and graduated from Cornell with a degree in politics and sociology. She signed with the United States Marine Corps (USMC) while a Cornell student and spent the summer of 1979 at Officer Candidate School. After graduating Magna Cum Laude from Creighton University School of Law in 1983, she attended The Basic School in Quantico, Virginia, followed by Naval Justice School. Epps served for approximately 10 years as a judge advocate. She left the USMC in 1992 having attained the rank of Major. She went on to work for Georgia Legal Services Program and held professor and dean roles at the University of Arkansas at Little Rock School of Law and the Florida Agricultural and Mechanical University College of Law. Since 2018, Epps has served as Dean of the University of North Texas Dallas College of Law. She resides in Carrollton, Texas.

Sheryl Atkinson Stoll was born and raised in Waterloo, Iowa. She came to Cornell in 1966 as a first-generation college student, graduating with majors in education and sociology. After several years as a classroom teacher, Stoll entered the University of Iowa College of Law, earning her law degree with Highest Distinction in 1981. She began her legal career as a corporate attorney with Westinghouse Electric Corporation in Pittsburgh, moving from there to become a partner with the global firm of Buchanan Ingersoll & Rooney for many years. While there, she became the first recipient of the Pittsburgh Chamber’s Athena Award for her work with women-owned businesses and was appointed by the U.S. Department of Commerce to serve as one of three U.S. representatives on a multinational committee charged with drafting legal standards for international manufacturing partnerships. The Stolls relocated to Columbus, Ohio, in 1997 when husband Bill, a Cornell Honorary Alumnus, became General Counsel for Borden, Inc. She joined the national law firm of Vorys, Sater, Seymour and Pease in Columbus, retiring from legal practice in 2010. Stoll has been a past member of the Board serving on a number of committees, and has a special passion for Cornell’s Program for Law and Society and the Endowment Task Force.

Lauren Williams is the Class of 2022’s Young Trustee. Williams is from Brandon, Mississippi, and majored in politics. Williams has been an engaged and active campus leader since the beginning of her four years at Cornell. She served as a resident assistant, flock leader, Greek Council president, information desk manager, Office of Intercultural Life intern, and Student Senate president. She was also a member of a number of college committees. During her studies, Williams worked as an intern at the largest law firm in Iowa, Nyemaster Goode, where she was able to fully engage with the legal field and learn more about the career path she chose. Williams is passionate about creating space for students of color in predominantly white spaces. She has also dedicated her time to understanding and changing policy, advocating for change in programming, and serving as a role model for her peers.

Mildred “Millie” Eubanks Carstensen graduated from Cornell with majors in French and psychology. She holds a master’s degree in teaching French from Yale University, and a Doctor of Education degree in administration, planning, and social policy from the Harvard Graduate School of Education. Carstensen has spent her career as an educator, beginning as a high school French teacher in New Haven, Connecticut, in 1967. She subsequently served as assistant director of admissions at the University of Chicago and program officer at the Virginia Foundation for the Humanities and Public Policy before holding several positions at the University of Connecticut. She has taught graduate courses at the University of Hartford, the University of Massachusetts, and as a fellow at the Harvard Graduate School of Education. She has also served on the advisory board for the Connecticut Trust for Public Land since 2015. Carstensen served as an active member of the Cornell Board of Trustees from 2007 to 2018.  She and her husband, Fred, live in Westbrook, Connecticut.