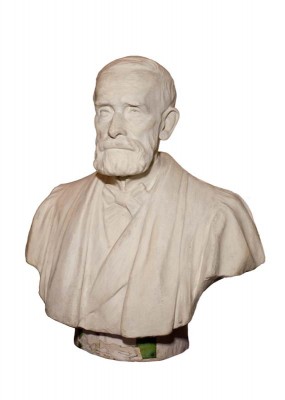 Beside founder George Bowman, no one was as important to Cornell during its first decades as was William Fletcher King. He arrived on campus in 1862 as a professor, and by 1863 he was interim president. He would remain as president for 45 years, finally retiring in 1908. His fundraising prowess and leadership saw the college through difficult years in the 1870s, when it faced bankruptcy because of the construction costs of what later became known as King Chapel.