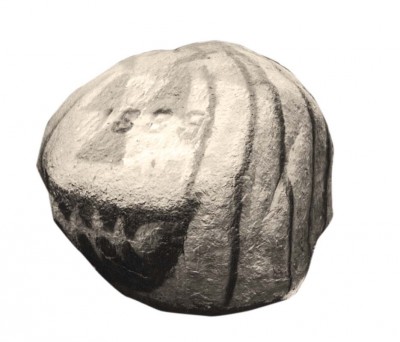 History can be heavy, and very little on this list is heavier than The Rock, which weighs in at 5,000 pounds. First dragged to campus in 1889, the granite boulder has been stolen, buried, moved countless times, and painted countless more. Its current location between Old Sem and King Chapel makes it an ideal billboard for bragging from Greek groups, and, on at least one occasion, a marriage proposal.