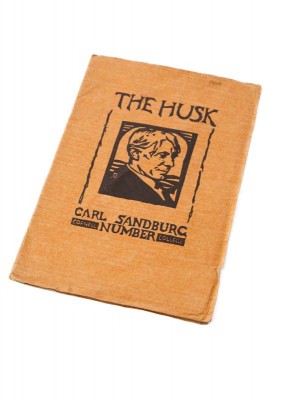 For 45 years Cornell’s English department published The Husk, a literary journal. It featured short stories, essays, and poems by students, faculty and, occasionally, well-known writers. One of those was Carl Sandburg, who was a regular visitor to Cornell from 1920 through 1951.