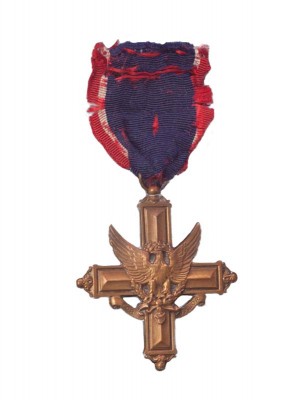 More than a dozen Cornellians died from wounds or disease during World War I. Roe Howard (Class of 1917) was the most distinguished, receiving the Distinguished Service Cross for heroism on the battlefield. He died in battle Oct. 16, 1918—less than a month before the armistice. Howard was a Mount Vernon native and founder of Beta Omicron, better known as the Owls.