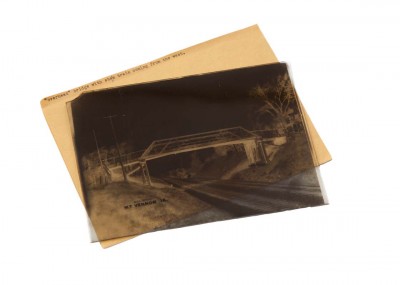 Cornell’s campus wouldn’t be the same without the regular passage of trains and their whistles, which punctuate the silence. The railroad came in 1859, just six years after the founding of the college, and made Mount Vernon a crossroads for commerce. It also made it easier for students from around the region to reach Cornell, which had a major impact on enrollment.