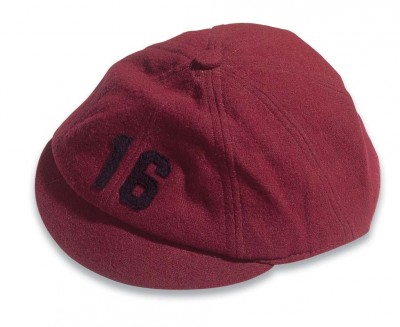 For 55 years Cornell freshmen had to display a symbol of their newness to the college—the beanie. Introduced in 1916, the beanies were worn the entire year, unless the freshmen males beat the sophomores in tug of war, or later, climbing a greased pole to capture a flag.

One thought on “Freshman Beanie”