Costume from Romeo and Juliet

Costume from Romeo and Juliet 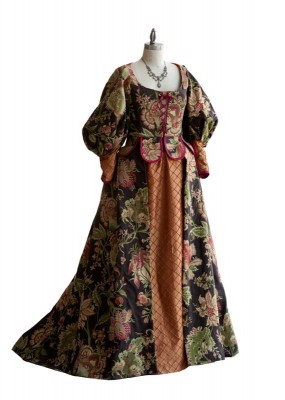 Like several items on this list, theater was once forbidden, and students were banned from performing on campus or attending shows off campus. But in 1899 students put on a translation of “Sophocles” with the permission of the faculty. Since then the theatre program has gathered national accolades, including a listing in the Princeton Review as one of the top 15 programs in the nation. Throughout the years Shakespeare has been a theater mainstay. (Gown designed by Jenny Nutting Kelchen.)