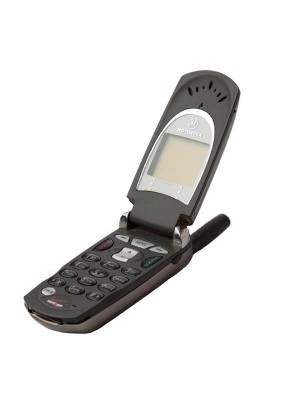 It took nearly 100 years—from 1899, when the Mount Vernon Telephone Company was founded, until 1983—for students at Cornell to get telephones in their rooms. In the intervening years they had to share phones in common areas. In the early 20th century, for example, there was one phone in Bowman Hall for all 99 residents. The use of land lines in student rooms was short lived, however, as almost every student now has a cell phone, and many have smart phones, meaning they’re in touch everywhere they go.