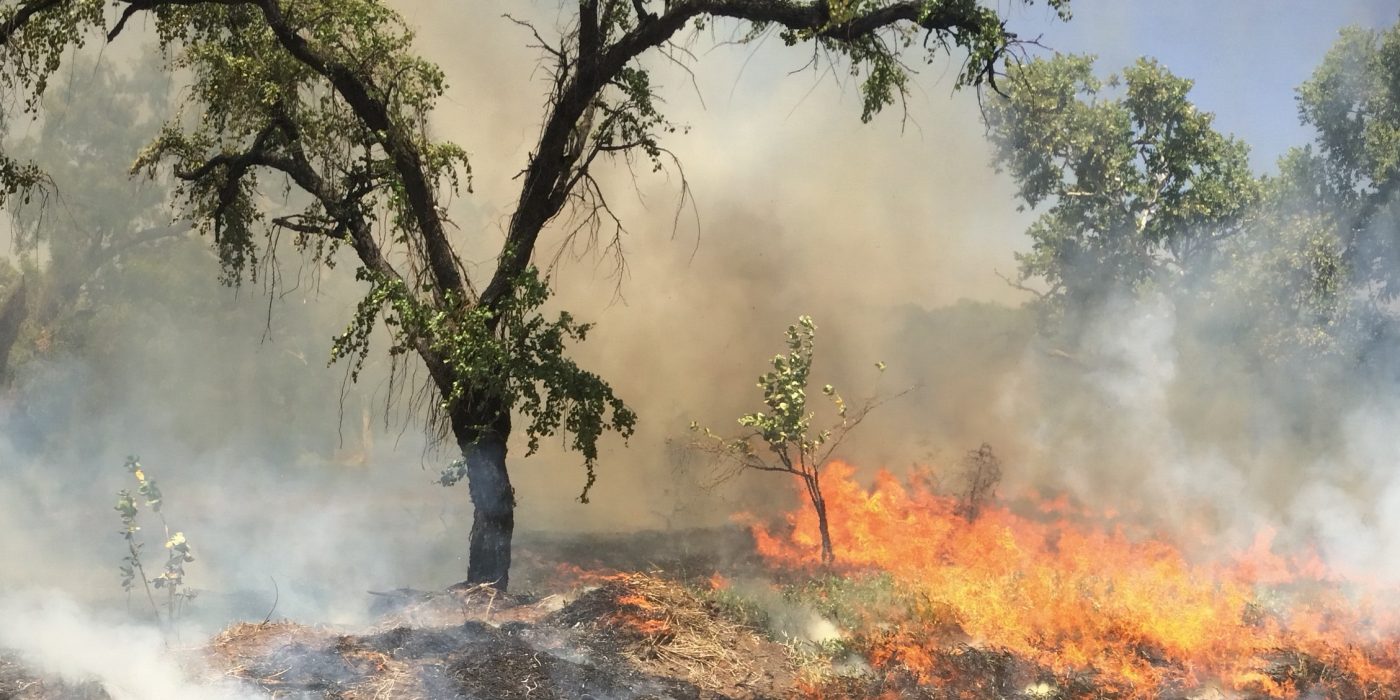 The National Science Foundation (NSF) has awarded Cornell College W.H. Norton Professor of Geology Rhawn Denniston a $199,785 grant to study the use of stalagmites as records of prehistoric fire activity in the Australian tropics.

This grant follows a previous proof-of-concept grant awarded to Denniston by NSF in 2018 where Denniston’s team demonstrated that stalagmites from a tropical Australian cave preserved chemical compounds consistent with recent fire activity.

This new study takes the research one step further.

“We have pretty solid evidence that stalagmites record prehistoric fire activity, but what we haven’t done–what nobody has ever done–is look at how the chemical signals of burning get from the land surface, through the soil, bedrock, and dripwater to the stalagmite. This grant is going to connect all those dots.”

The new NSF funding will support two excursions to the cave site in northern Australia. There, Denniston and a team of experts he assembled from the U.S., Australia, and Italy will carefully map out the vegetation, soil, and topography above the cave and then create a controlled burn across that portion of the landscape. Once the fire has died, they’ll use water from tanker trucks to douse the ground and mimic the monsoon rains. They’ll collect that water as it drips into the cave, and then analyze it for the chemical signals produced by the fire. Denniston will return the following year to douse the ground a second time and to again collect and analyze the infiltrated water.

The field area is located in the savanna of northwest Australia, which experiences the highest frequency of bushfires of any region in Australia. Fire is an important part of the tropical savanna ecosystem but fires may be different now in terms of both frequency and intensity than they were prior to the arrival of European pastoralists in the late 1800s.

“The Australian summer of 2019-20 is referred to as Black Summer because huge swaths of the country experienced high-intensity fires that devastated many animal populations,” Denniston said. “Understanding the natural state of fire activity from long ago is important to maintaining the health of these ecosystems. Birds, small mammals, and plants are all facing extra pressure, including changing fire regimes. A big problem is that we don’t know exactly what the ‘natural’ state of burning was like. If we did, then perhaps we could return it to what it was like before Europeans arrived. Historical records of fire activity in this region only cover the past several decades, but our stalagmites go back millennia.”

Other methods can be used to track fire activity, such as charring of tree rings, charcoal deposited with lakebed sediments, and soot incorporated into glacial ice, but those are not options in places like this remote area of Australia. This research will help to develop stalagmites as a new resource for recording and understanding fire history.

“This is a new technique,” Denniston says. “No one has ever used stalagmites in this way before, and if it works then scientists in other fire-sensitive parts of the world, like the western U.S., Madagascar, and Indonesia, can use this approach to better understand prehistoric fire in those regions.”

While this is a new research grant, this geology professor has been studying Australian stalagmites since 2007 and includes undergraduate research students from Cornell College in each study. Students learn field and laboratory techniques that help advance their future careers as scientists.