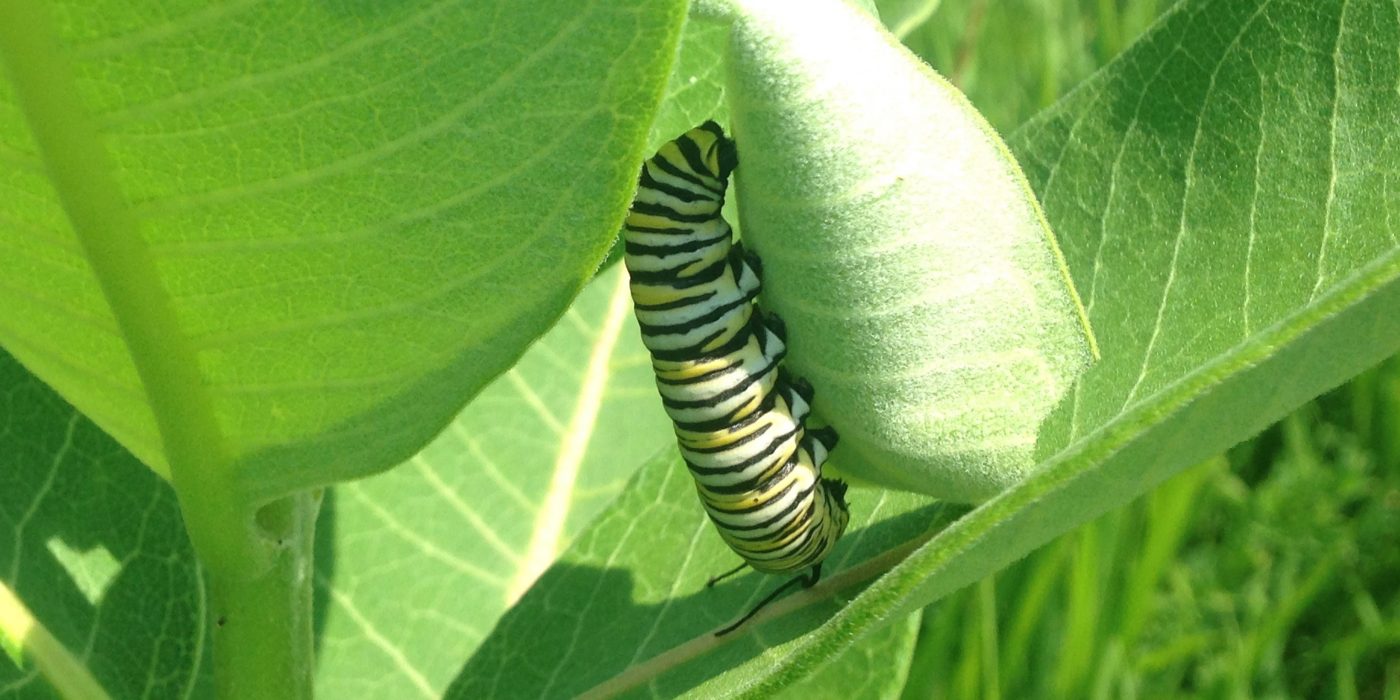 Cornell College students who enjoy field research and enjoy understanding the biology of endangered species now have an option to specialize in coursework on those topics and select the new ecology and evolutionary biology major.

“Because we’ve had this growing number of students interested in the field of biology, evolutionary biology, and endangered species biology, it’s the perfect time to build a program that is better suited to those students and their future careers,” said Associate Professor of Biology Tammy Mildenstein.

This major replaces the general biology major and minor. It is now one of several biology-focused options students can select while studying at Cornell College including:

Students in this new major will take classes such as population genetics and endangered species biology as they learn to use biology to better preserve a species and understand the issues those species face. There are a lot of problems to be solved and Cornell College students will explore all the possibilities.

“One issue we run into with populations of concern is populations get tiny and then you have inbreeding,” Mildenstein explained. “A big question is how do you measure that and how do you know when you have too small of a population and you are running into conservation problems?”

Mildenstein is thrilled to offer this new major because it’s at the heart of what she is passionate about. The biology professor has studied fruit-eating megabats, or flying foxes, whose numbers are dwindling. She takes students to explore bat populations in places like Myanmar, Mauritius, and the Mariana Islands in the Pacific.

Locally, Mildenstein has led students on field research during the summers to learn about the declining population of monarch butterflies and their connection to milkweed plants and the tallgrass prairie ecosystems they reproduce in.

“I’m excited that we are going to open up a new set of internships and off-campus courses where students can really apply the things they’ve learned,” Mildenstein said. “Now they are going to come into those opportunities much more fortified with a background on how people talk about the issues.”

As for after graduation, students who major in ecology and evolutionary biology can get a variety of jobs such as working with the Department of Natural Resources or doing any kind of field-based conservation research or conservation management work.

“Students who feel like they want to go on to get a graduate degree in conservation ecology or evolutionary biology will have a much more focused background that they are coming in with as well. This will make them more competitive for positions within those programs,” Mildenstein said.

Students can also choose to minor in ecology and evolutionary biology at Cornell and can start enrolling for courses in the spring of this academic year to begin the program during the 2022-23 academic year.