From road trips to great opportunities to life-altering coaches to stories about teeth mishaps, Rams athletes across the decades share their unforgettable moments.

In addition to the highlights here, see the nearly 50 responses—from 1950 to 2021—to our question: What do you remember most about your Rams athletic experience? 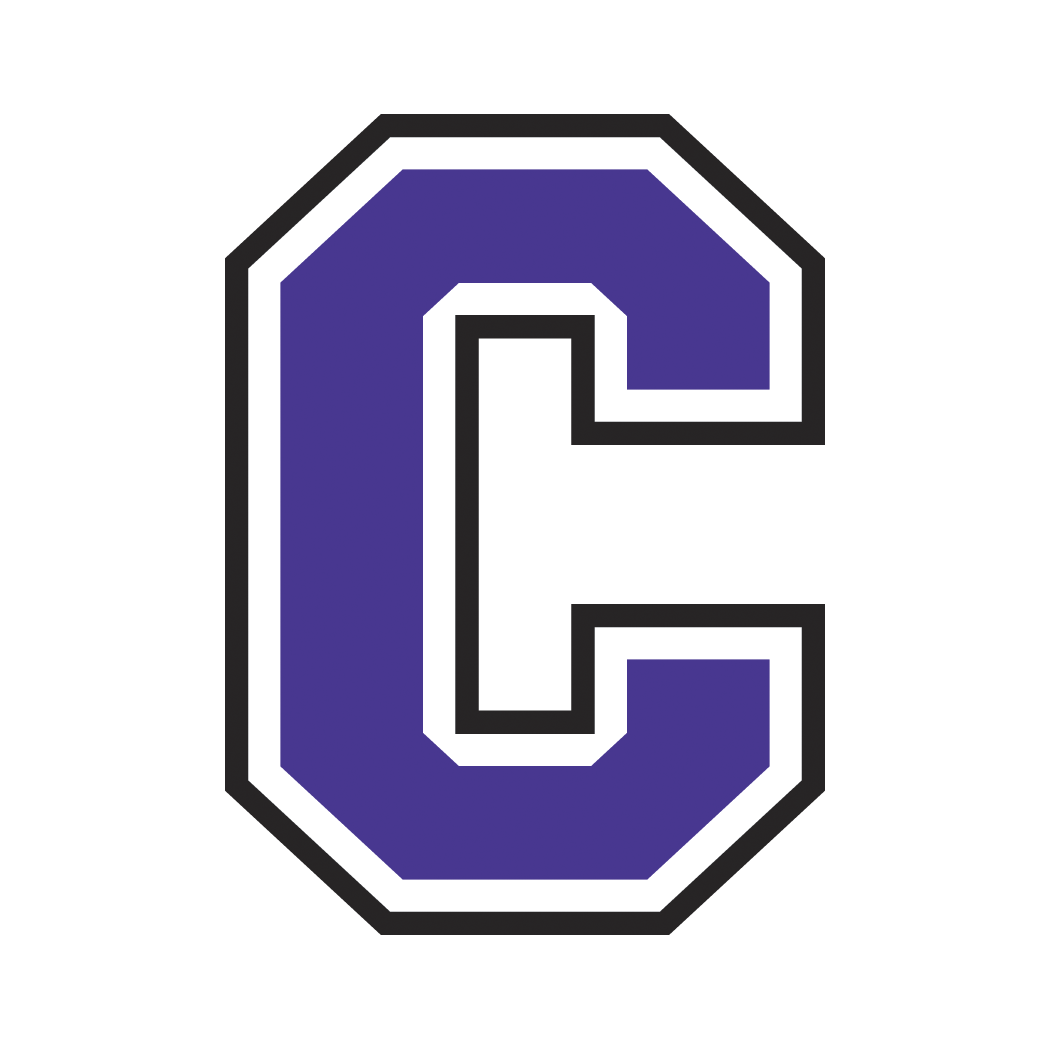 You know what’s crazy, it’s not even the games I remember; they’re all a blur. It’s the early morning and late-night bus rides. Singing bus karaoke, hearing guys trying to sing at the top of their lungs. Trying to feed Coach Z (Lane Zierten) bananas when he’s asleep. Or the tough games when it’s so silent you can hear a pin drop and multiple guys saying sorry to one another, wishing they could’ve done this or that. Or the locker room where a person you have never met before becomes your lifelong friend. Those are the times I remember, because, in the end, the game is temporary but these relationships I made with my brothers will last a lifetime. —George Pewu Ziama ’20

Being a part of a team that cared more about each other than themselves. —Darren Hurt ’83

We all pushed each other all the time. Working out in the weight room or in the Field House, it was very common for other people from all different sports to give encouragement to others as we tried to make the Ram family better as a whole. Many, many shouts of “GO RAMS!” flew around that building from one sport to another. When you add the local community to the mix, it gets even better. People from Mount Vernon using the Sport Center just added some great encouragement. —Dale Biser ’02

During my freshman year, my good friend Dave Welter ’76 and I were on the sideline in a game against Monmouth College. That particular year they were huge—as big as many teams in the Big 10. On a running play toward our sideline, our 5-foot-8-inch running back got tackled very hard—so hard, in fact, his mouthpiece came flying out of his mouth. Dave points and shouts, “They knocked out his teeth!” I still laugh when I think about it some 45 years later. —Dennis Goettsch ’76 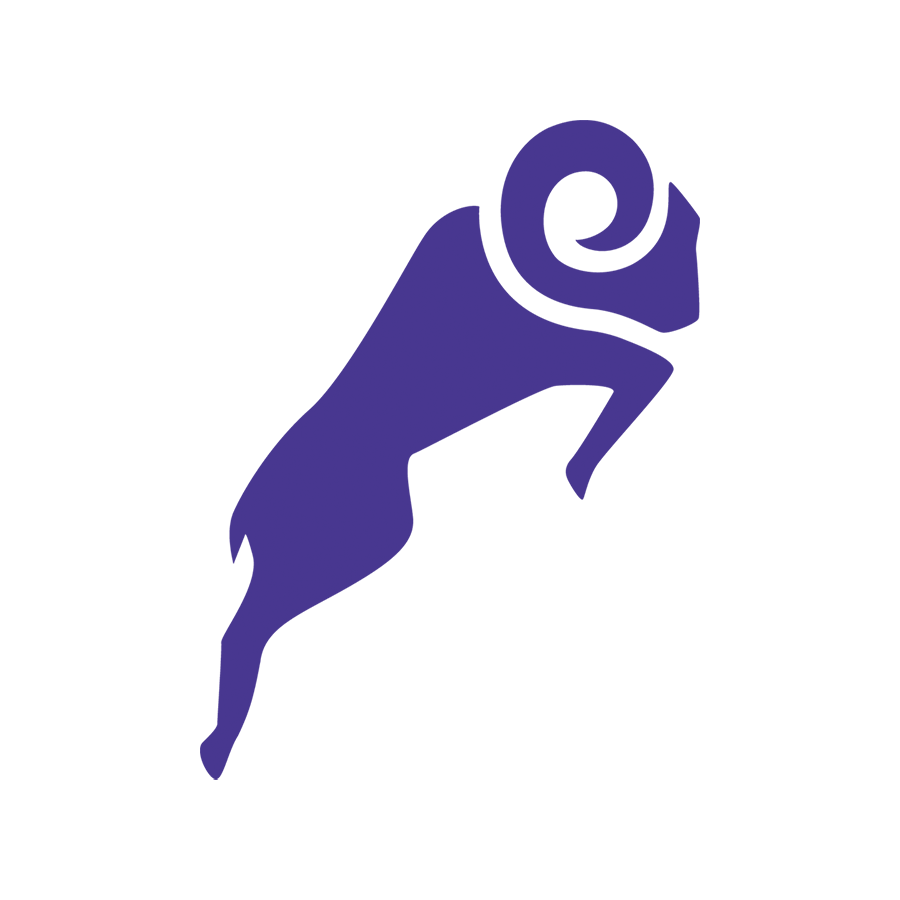 Although I have lots of memories of sports in the 1950s, none are as vivid as the football game where the late Bob Funston ’55, probably the toughest football lineman or wrestler to ever participate in Cornell athletics, was hit in the face by an opponent and suffered a partially broken tooth—after which he went to the sideline to obtain a pair of pliers, pulled the remainder of the tooth out, and returned to the game. None of our players were surprised by this feat since we knew the passion that Bob played every play in every game. —Ken McKinley ’57

At the start of the swimming season, we were picked to finish fifth in the conference. The team was small in numbers—only eight swimmers and two divers competed at the conference meet—but we were a tight, dedicated group and had totally bought into Coach Steve Miller’s philosophy: Winning is a whole lot better than losing. The night before the conference meet we shaved our heads. It wasn’t planned, in fact, Coach Miller described it as something like “a spontaneous act of hyped-up contagious lunacy.” After all, this wasn’t the NCAAs or the Olympics; Division III kids competing at this level just didn’t do that kind of thing. But something extraordinary happened the next day. Every time a bald swimmer got up on the blocks, he finished ahead of where he was seeded. Time and again our swimmers overachieved. When it was all over, Cornell outdistanced the field to claim the conference championship. Team Captain Tom Ames ’69 summed up our performance on the ride home, “Of course we were going to win; we deserved it. Plus, who would shave their head and come back to campus and say we finished 5th?” —Andy Applebee ’71

What I remember most about Cornell athletics can be summed up in one word: opportunity. When I arrived at Cornell, I had played basketball, but in Iowa where we played half-court, 6-on-6. I was a defensive player in high school, so had never practiced shooting. Still, I was allowed to play on Cornell’s team and learned so much. Then, I was encouraged to join the track team. I had never participated in track before (and I still wasn’t very good), but it was a great experience. I remember running hills, again and again. Then doing the long slow distance.  That was my favorite part of practices. Just the opportunity to run with other women, mile after mile. —Pam Nelson Seebach ’81

In the fall of 1970, the NCAA trap shoot was held at the University of Iowa. I got permission from Athletic Director Paul Maaske to put together a five-man team to represent Cornell. I recruited four friends who had done some pheasant hunting but had very little experience with trapshooting. We looked very different shooting next to the Air Force team in their impressive uniforms and using the highest quality shotguns. We had a great experience. I expect that was the only time Cornell was represented in the NCAA trap shoot. —David Howard ’71

I think it was the 1958 season. We were playing Monmouth and our team had set up the perfect punt return play. The wall was in place. Bob Hilmer ’62 was motoring down the sideline behind the wall headed for the goal line when, out of nowhere, he was tackled! Come to find out a Monmouth player on the sidelines could not control himself, came off the bench, and made the tackle. This whole situation was published in the next issue of Sports Illustrated! My guess is Cornell College has only been in that publication twice—once as the 1947 NCAA Wrestling Champions and that play in 1958. —Keith “Turp” North ’60

Our softball team, during early spring, built a giant snowman in order to clear the field just so we could practice! —Lori Parks ’00

I remember when Coach Masonholder had Ted Van Dorn ’73 and I make up the schedule for our dual track meet with Coe, who had the best team in the conference that year. Ted and I put together a schedule that had their best runners in events that were back to back in a couple of races. When Coe Coach Fizz saw the schedule, I remember him telling Coach Masonholder it was some type of crazy schedule, and Coach Masonholder said, “I wouldn’t screw you, Fizz.” We ended up with a very close team score, but Coe did win the dual meet. —Todd Ririe ’73

More than a coach

Both my brother Pat [Luther ’71] and I wrestled for Barron Bremner while at Cornell. For those who didn’t know Barron, he was one of those people you rarely meet who was bigger than life itself. I have never forgotten his words of encouragement. During my sophomore year, Hofstra University’s wrestling team was touring the Midwest. and we wrestled them the night after they’d wrestled Iowa State. I wrestled at the 142 weight class. Dan Gable from Iowa State had broken the ankle of Hofstra’s 142-pounder the night before. As a result, I wrestled one of the extra wrestlers that Hofstra had brought along on the trip. I won the match. When I came off the mat, Barron shook my hand and challenged me by saying, you’re better than you think you are. Only a handful of people have made a profound influence on my life. Barron was one of those people. —Kim Luther ’72

I played football from 1975 to ’78. The a.m. practice was early. It was humid and the grass was always wet, and we had to get down on the ground and warm up. Coach Merle Masonholder would say, isn’t it great to be alive? I just wanted to be back in bed, but it was a wonderful time at Cornell. —Steve Dean ’79

Although the Cornell athletic experience enriched my on-campus involvement, what was truly remarkable was the off-campus connections I made. Through Coach Brase [Brent Brase ’90], we were heavily involved in the youth community of Mount Vernon. It was through this outreach that I realized how important team chemistry and connections are. Seeing the impact our team had in the community empowered me to go into education at Cornell. I am confident in saying that the Cornell athletic experience and the cohesion of our team created from Coach Brase set me up for success in a multitude of ways and for that I am endlessly grateful. —Kat Schilling ’13

A unique remembrance is Barron Bremner’s four-hour “story” with no plot or ending, which he told to the entire bus from front to back via walkie-talkie during a road trip to Northfield, Minnesota. This was in the pre-DVD era when no other “entertainment” was available. —Jim Wallace ’68