A look back on leading men in Vietnam

A look back on leading men in Vietnam

There is nothing more demanding, more terrifying, and yet humbling and rewarding than to lead men in combat in the jungles of Vietnam. 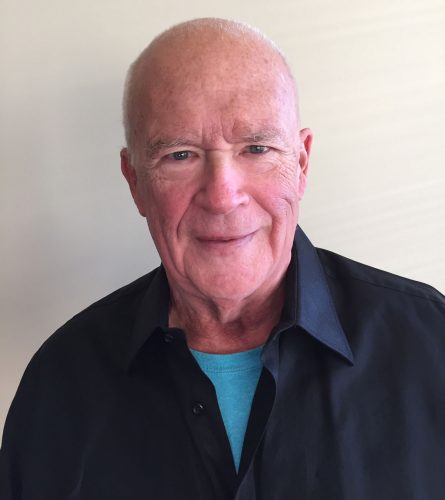 My experience in Vietnam was very challenging. With helicopters hovering above, we were in active combat firefight within minutes, not hours, days, or even weeks before an advancing enemy. A firefight is terrifying. The noise from machine guns and automatic rifle fire is deafening. Add mortar fire and grenade explosions and the screams for a medic, and the shock to your senses is truly traumatic.

The heat was oppressive. The temps by noon were 110 degrees Fahrenheit. In the monsoon season the rains were intense and lasted for hours. By dusk, the temps would fall into the 70s, but a 40-degree drop produced chills because we were still soaking wet. The GI “bug-juice” (insect repellent) was in constant use because the bugs were huge and relentless. Add to that the need to cross murky waterways, where the threat of a large snake was always present. Vietnam has over 200 species of snakes, and many are venomous and flourish in water.

Three hours of sleep, and usually in spurts, was all we got because most of our combat occurred at night. The nervous adrenaline seemed constant because the apprehension and fear of an attack was always possible.

When not out on patrol our team was needed to help medics secure the dead. In combat areas the most humbling experience was to put the remains of a fallen comrade into a black rubber body bag and carry him to a helicopter so that the soldier could return home to their family for burial, and not be put on a missing-in-action list.

At times I was the only Caucasian in a team of 10 to 12 infantry personnel. The team was of many different ethnic groups, and I felt that everyone was equal and essential every day. Our friendships lasted a lifetime because we returned home alive.

Our overwhelming need to survive helped silence the fear. But I saw soldiers who never recovered mentally. That’s where Cornell helped me. I was 10,000 miles from home, and at times I had to stop and tell myself, “Wait. I can’t let what’s happening affect me mentally and never recover.” At Cornell I learned how to reason.

I was a streetwise Chicago kid, but I had trouble my first year at Cornell. What I learned in Chicago’s public schools did not prepare me for college. Then I began working with [Professor of English] Winifred Van Etten. She helped me quite a bit and I began getting decent grades. I learned how to read and understand. I learned how to function.

And I survived Vietnam.

Michael Garvey ’67 was drafted upon graduating from Cornell and attended infantry officer candidate school. Following military service he earned his M.B.A. and worked in the medical device-pharmaceutical industry. He and Mary Salisbury ’68 married and had three children before her untimely loss to cancer. Garvey later remarried and is now retired near family in San Diego, California.