Who is Joe College?

Who is Joe College?

“If you were white, you’d be Joe College.”

That was the phrase a Cornell faculty member used to describe me as she went around the room describing individual students. To be honest, I wasn’t shocked by the descriptor. I had spent most of my time on the Hilltop conforming to white expectations. I was a two-time president of Student Senate, played club volleyball, was a member of a men’s social group, led admission tours to prospective students, was a resident assistant for three years, and was on the Dean’s list multiple times. I was a prototypical poster child for Cornell College. The only flaw was that I wasn’t white. 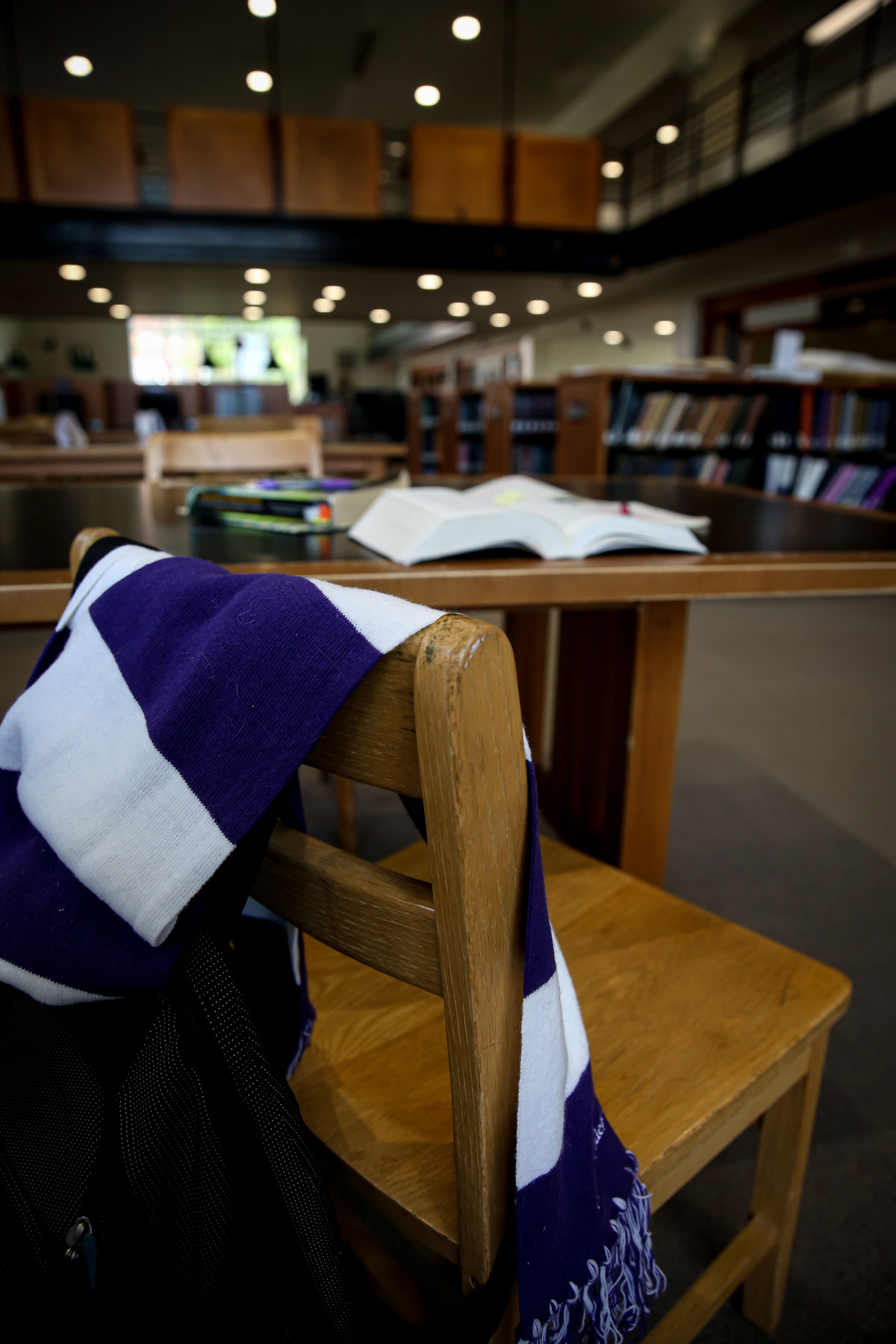 To be Asian American at Cornell, and really in American society, you are expected to fall in line with the model minority myth. Except for being great at math and science, I conformed to the stereotype. I worked hard, got good grades, wasn’t overly confrontational, and had demanding expectations from my family. There were only three Filipinos on campus, and it was totally feasible to use one another’s ID cards and not be questioned about it. Ultimately, I did my best to live up to people’s expectations of being a good minority in a predominantly white community.

The problem was, and still is, that the standard set up for Asian Americans doesn’t really lead to authentic success. Instead, being a model minority contributes to a sense of internalized oppression and self-hatred because you will never really live up to the standards of white America. No matter how successful you are in school or in your professional life, you will always be “the other.” When you walk into a room of high-profile leaders, you will look around and notice you’re probably the only person of color there—and everyone knows it. Your success will be used against other people of color as a demonstration that racism doesn’t exist in America. Your hard work is proof that meritocracy, not intergenerational and systemic privilege, is what fuels advancement.

When you do try to advocate for other communities of color, you don’t really know how, and you may be shunned. You aren’t really a person of color because as a model minority, you don’t rock the boat that white privilege floats on. You haven’t experienced the perils of racism like Black Americans have for centuries. Your people haven’t been criticized for being illegal border crossers like Latin@s. And you’re not rendered irrelevant because your people were cast aside on a Native American reservation a long time ago. Your success isn’t good enough to be seen as comparable to white people and your community’s lived experiences with racism aren’t daunting enough to be comparable to other communities of color.

In our current climate of racial reckoning, you’re still othered. The Black, Indigenous, and other People of Color (BIPOC) classification still renders you less visible in the context of race in America. When elder Vietnamese are shoved to the ground on the streets of Los Angeles because they brought the China Virus to the U.S., it’s not seen as a systemic issue of white racism that has gone on for more than a century. When Korean massage workers are killed around Atlanta, people question whether racism, sexism, and misogyny played any role in the massacre. When Asian Americans around the country stop being timid and raise public objections to the discrimination happening to our communities, it’s dismissed as an anomaly and voices of protest aren’t taken seriously in the media.

RJ Holmes-Leopold ’99 is the director of the career center at Carleton College. He is also enrolled in the Executive Doctorate in Higher Education Management at the University of Pennsylvania’s Graduate School of Education. He is married to Marvin Holmes-Leopold ’11 and lives in Eagan, Minnesota.