A spiritual journey on the Hilltop

A spiritual journey on the Hilltop

Although faith was part of her identity, Angel Fabila ’21 had circumvented spiritual life programming on campus. Then, in her sophomore year, a counselor at the student Counseling Center recommended she try meditation. 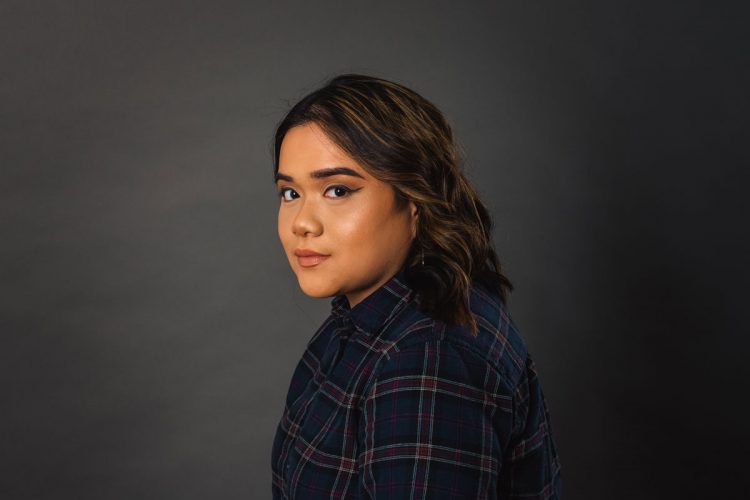 Fabila showed up to the Friday meditation led by Chaplain Catherine Quehl-Engel ’89. Soon she was a regular. A few weeks later the chaplain invited the computer science major to be her work-study student. After that Fabila began attending all the spiritual life events with Quehl-Engel, who became her spiritual counselor.

“We had a lot of conversations on how to live out my faith and how to deal with stress,” Fabila says. “I made progress in my journey as a Christian. I started to delve more into scripture and meditate on it.”

Fabila worked for the chaplain for two years and continued her involvement her senior year amidst the pandemic, before graduating early in December. She discovered that Cornell’s spiritual life community was a balm for her, particularly during a pandemic.

“I lost a lot this year, but through pastoral care, I was able to find something to always be thankful for,” Fabila says. “I started to learn how to not take things for granted as well as practice self-care. Meditation was one of my favorite self-care activities. I accepted to just let life be because clearly, I do not have control over everything.”

Fabila encourages all students to participate in spiritual life programming. While Cornell is affiliated with the United Methodist Church, Cornell students, faculty, and staff represent numerous religious, spiritual-but-not-religious, and secular perspectives. The chaplain and student leaders in the Spiritual Life Office value diversity and inclusion as part of the educational experience, Fabila says.

Helping students respect and understand one another amid deeply held differences is one of the attributes of being a liberal arts college affiliated with the United Methodist Church. As such, participating in any of the chaplain’s activities will bring personal growth, Fabila says.

“My involvement in campus ministry influenced my beliefs to spread love and kindness even in the most difficult situations. I met people who I will always be grateful for and we shared unforgettable moments. During our gatherings as a group, I witnessed vulnerability and it taught me the importance of sharing your personal struggles and how you overcame them. The stories of my colleagues reminded me of how difficult and beautiful life can be.”

Fabila, who minored in applied statistics, is a solution designer for Cerner in Kansas City, Missouri. She notes that Cornell’s block plan prepared her for her work pace. “We work in sprints. So you have a two-week or three-week deadline. The pressure is not as intense for me because Cornell prepared me for that,” she says.

Meanwhile, thanks to that prompt from her counselor and the existence of a vibrant meditation program on campus, she continues to make meditation a daily practice.