Cunningham-Rimmer ’06: Representing the people, from the inside

Cunningham-Rimmer ’06: Representing the people, from the inside

TaSheena Cunnigham-Rimmer ’06 readied herself early on for a career in law, leaving a trail of experiences she eagerly took on that emboldened her pursuit of advocacy. 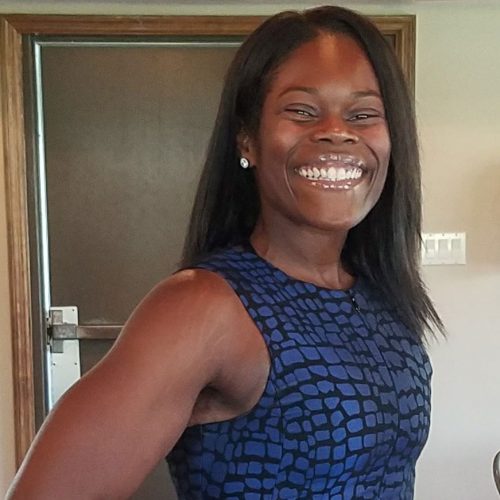 As an avid member of the on- and off-again student organization Sister 4 Sister, designed to bring campus women of color together to talk about issues on campus and in the world, Cunningham-Rimmer and her peers worked diligently to enable Cornell’s campus to become more inclusive.

Now, as the assistant general counsel for the Chicago Housing Authority (CHA), she collaborates with stakeholders and residents in developing affordable housing. She gets to hear things from the residents’ perspective so when she works on policies, she has a better understanding of what strikes a chord. How does this help, hurt, or benefit the Authority and the residents? She provides that feedback.

She is part of the process that creates more affordable housing, and during litigation she represents the CHA, where her work in disability law has been helpful because she understands when there are obstacles that impede folks from avoiding eviction.

“Working in government, I am representing the people,” Cunningham-Rimmer says. “My job first and foremost is to make sure those residents are being taken care of. I feel I can do more to help people on the inside than from the outside.”

She credits Cornell’s block plan with her adaptability, and she praises many of the Cornellians she met for their support. Law advisor RJ Holmes-Leopold ’99 not only cheered her on but was there to hold her accountable when she became too involved in extracurricular activities instead of focusing on her law school applications. And when she initially struggled with her performance on her LSAT exam, Holmes-Leopold and then Director of Intercultural Life Ken Morris encouraged her to work on her master’s degree in paralegal studies at Loyola University. From there, she earned her juris doctorate from Western Michigan University.

“Cornell showed me what I’m capable of—that I can produce good work under pressure. That attitude has served me well in the practice of law. It has made me more comfortable with change in my profession, like transitioning from disability to housing law, and it made me embrace learning new things instead of being afraid of them,” Cunningham-Rimmer says.

Cunningham-Rimmer graduated with majors in international relations and American history. She received Cornell’s Leadership & Service Award recognizing her professional work and her passion for the pursuit of justice and equality during 2020’s Virtual Homecoming.