Another kind of reunion

Another kind of reunion

Next summer, if the pandemic subsides, I am returning to the scene of a crime. 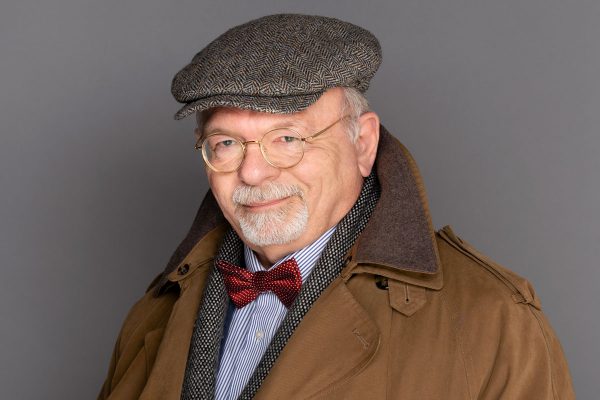 It’s an arid, isolated spot where American citizens were incarcerated against their will. Their civil rights were violated after racist elements fueled fear and hysteria. Families lost homes and businesses. Professions and jobs were disrupted. More than 12,000 were held there behind barbed wire.

The Heart Mountain internment camp in Wyoming is on the way to Yellowstone Park, one of the most ironic geographic juxtapositions in American history: our greatest national park and what’s been called an American concentration camp.

I’m returning for the annual internee reunion, or “the pilgrimage” as they call it. Folks come from all over the country to keep their history alive. Some were teenagers or children and are now in their 80s and 90s. I produced a documentary, “Winter in My Soul,” about the camp over 30 years ago, and the young people now in charge have invited me back.

During the incarceration some people were cleared to leave the camp for confirmed jobs or training in the interior of the country. Cornell accepted several young Japanese Americans. Some states were happy to evacuate these folks, making them “domestic refugees” in their own country, while others–like Iowa–were happy to accept them. That same welcoming attitude that has greeted students from around the globe for years, made it possible for these young people to continue their education and professional lives. Bill Hosokawa, who edited the camp newspaper, was hired by the Des Moines Register. He emphasized in his interview with me how he, his wife, and infant son were welcomed. “My neighbor had already mowed our lawn when we arrived.”

When I stumbled across the Heart Mountain story while working in Wyoming, I already had the historical background and social context needed, thanks to Cornell history professors Bill Heywood and Eric Kollman. Heywood taught me about social upheavals and injustice in the United States and Kollman about crimes against humanity in Europe.

The story of internee Cal Matsumura is a paradox of history. He enlisted from the camp to the 442nd Japanese American Combat Team, which became the most decorated unit in the European theatre. Cal was one of three Japanese Americans who shot the locks off Dachau concentration camp, freeing the Jewish prisoners, while his own parents were still behind barbed wire in the States. He then stayed several days to nurse and feed the former inmates.

Professor emeritus of history Rev. Thomas used the documentary, “Winter in My Soul,” as part of a class, and Cole Library holds a copy. While far from perfect, it continues to serve as first-person testimony of what it was like to live in the camps, thanks to the many interviews we were granted. We are grateful that many find the story so relevant in today’s world.

Bob Nellis ’75 is a research communications manager at Mayo Clinic in Rochester, Minnesota.