This transition will allow outstanding regional and national musicians to continue to perform on campus with more flexibility in dates. The Music Department also plans to reintroduce a May festival and outdoor concerts. 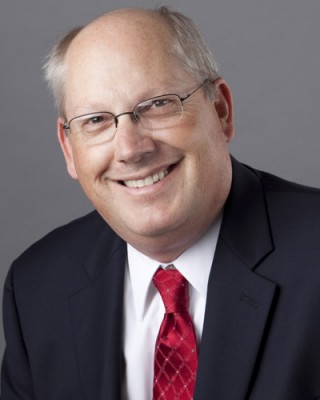 The new series debuts at 2 p.m. Sunday, Jan. 31, with the Palisades Chamber Ensemble playing trios for clarinet, cello, and piano by Beethoven and Brahms. Cornell Professor of Music Joe Dieker will perform on clarinet, joined by Cornell artist instructors James Ellis on cello and Jason Sifford on piano.

The concert will be live streamed from Ringer Recital Studio on the Cornell College Music Facebook page.

Cornell’s music series dates to 1899 with the inception of the May Music Festival. After 100 years the festival became Music Mondays, featuring a series of Monday evening concerts throughout the year. In its new incarnation the series will bring an eclectic variety of musical styles, from classical to jazz to folk and ethnic.

As coordinator of the series Dieker said he hopes to offer pandemic-safe outdoor concerts in May 2021.

“People are craving live music. Initially we’ll emphasize putting regional musicians back to work,” he said of the future lineups. “They’ve just been devastated. There are some really fine groups that audiences would like.”

One thing that hasn’t changed since 1898 is that the main venue typically will be King Chapel. Although it was new at the start of the series, today it is a National Historic Register landmark. 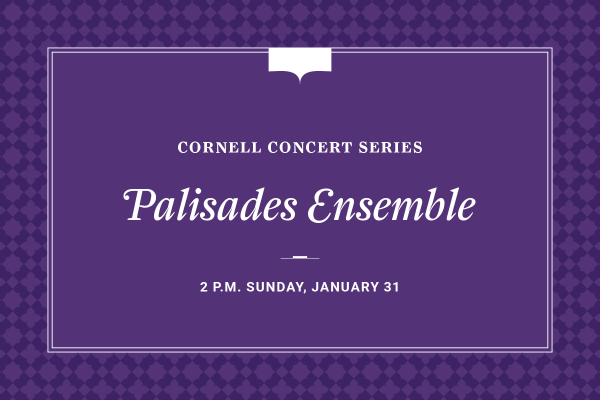 The Palisades Ensemble was founded in 1992 by Professor Emeritus of Music Martin Hearne and varies its lineup of fine local musicians depending on the music being performed. The ensemble first performed at the 93rd Annual May Music Festival and has returned to the Festival and Music Mondays many times.

Brahms’ Trio in A minor Op. 114, for Piano, Clarinet and Violincello was written late in his career after he met and heard the clarinetist Richard Mühlfeld, whose beautiful playing fascinated and inspired him to write four pieces featuring the clarinet. All four pieces are now considered to be among the finest pieces ever written incorporating the clarinet and fully explore the tonal and technical attributes of the instrument. The Trio has the audience listening to Brahms’ work demonstrating his mature style of writing and exploring the timbral beauty and technical capabilities of the three instruments.

Beethoven’s Trio in Bb Major, Op. 11, for Piano, Clarinet and Violincello was written when the composer was a young freelance composer. As the clarinet was gaining in popularity in Vienna, Beethoven wrote a light and pleasing piece featuring the instrument. The piece has become known as the “Gassenhauertrio,” as Beethoven used a popular comic opera tune frequently heard being sung or whistled by people in the streets and alleys of Vienna (gassenhauer is an alley song).