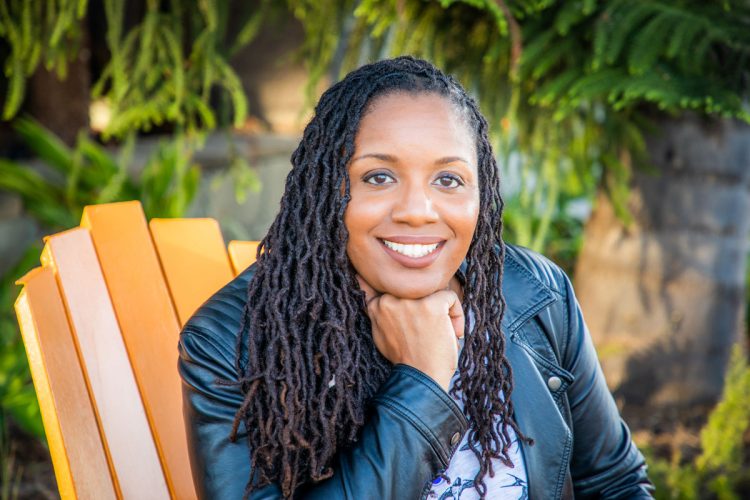 Partnering with longtime editor Dee Ann Rexroat ’82, Roberts will be the driving force behind a special diversity issue of the magazine.

The Chicago-based author and owner of Byrd’s World is dedicated to inspiring and empowering lives through creativity. Roberts is passionate about unlocking the opportunity for unheard voices to be heard.

“I am beyond ecstatic about the opportunity to work on this project. My goal is to include as many voices, faces, and stories as possible while reflecting on the Cornell experience from a variety of angles,” Roberts said.

Roberts holds a B.S.S. degree in performance art from Cornell College, a master’s degree in organizational leadership from St. Ambrose University, and a certificate in spoken word pedagogy from Concordia University-Chicago. She developed her professional career in diversity and inclusion as assistant director, and later interim director, of Cornell’s Office of Intercultural Life from 2010–2014.

She is now the director of education at Young Chicago Authors, home of Louder Than A Bomb, the largest youth poetry festival in the world. Roberts published her first chapbook, Mahogany: A Love Letter To Black, in 2016.

“This is an exciting step for Cornell’s magazine and I’m honored that Heather accepted the role. We’ve been meeting since November to plan a very special issue,” Rexroat said.

Cornellians interested in contributing to the diversity issue as writers, illustrators, photographers, or through offering story ideas, should contact Roberts by Jan. 15.