An expression of love: The BLM movement and America

An expression of love: The BLM movement and America

To be a Negro in this country and to be relatively conscious is to be in a rage almost all the time. I love America more than any other country in this world, and, exactly for this reason, I insist on the right to criticize her perpetually. —James Baldwin 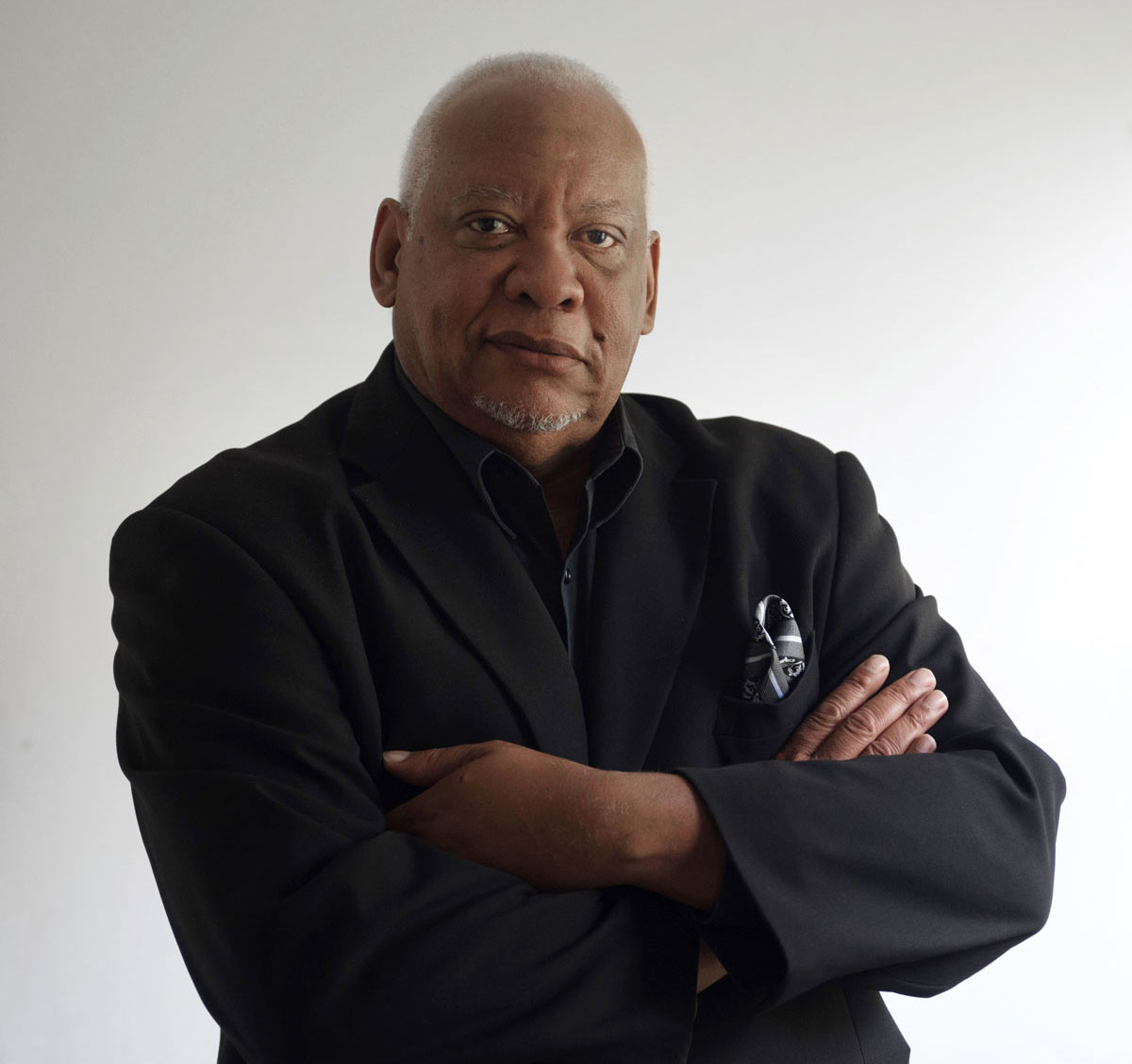 This is a difficult time in America. We are confronted by three world-changing phenomena: A worldwide pandemic that presents us with a new normal; an unemployment rate that has devastated our livelihoods; and a cultural shift that calls for justice and an end to police brutality. It is the third of these I wish to briefly address.

The call for justice and an end to police brutality is being led by the Black Lives Matter movement. It is a movement that is both similar to and different from previous American movements for social justice. It is like previous social justice movements in that it makes all Americans reevaluate how systemic racism is part of the fabric of American life. Like the Black Lives Matter movement, the civil rights movement of the 1960s caught the attention and imagination of America. The methodology of nonviolent direct action proved that right was superior to might, and that a change in law was fundamental to creating a better America.

Why is the name Black Lives Matter? Do not all lives matter? Of course, all lives matter. The problem is that the history of America is one that poignantly states Black lives do not matter other than for the economic gain. For 400 years Black lives were used to build the American economy and protect American interests, but were simultaneously regarded as little more than animals. The chronicle of slavery, lynching, segregation, and discrimination is undeniable. So, to assert that Black Lives Matter is to powerfully posit that all lives cannot matter until Black, Brown, and Indigenous lives matter.

The Black Lives Matter movement is a movement that unequivocally states that we who are people of color love America. This is our home. We have tears in the bricks and prayers in the mortar of America. Our love for America demands a change in America: a change that fulfills the ideals of America. There can be no love without justice, for injustice toward some is injustice toward all.

Clanton C.W. Dawson Jr. ’76 is adjunct professor of philosophy and religion at Columbia College in Columbia, Missouri, Westminster College in Fulton, Missouri, and Moberly Area Community College Columbia Campus. He is the first African American to receive a Ph.D. in philosophy at the University of Missouri-Columbia.