This year’s Cornell College Esports program is bigger than ever and marching its way into a postseason that it has never seen before. 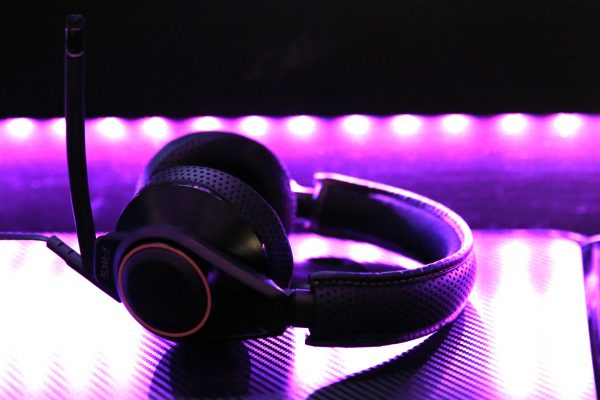 Teams competing in three of those games have officially secured spots in the postseason–Valorant, Overwatch, and Super Smash Bros. That means those teams are in the top 32 schools among the 200 colleges and universities competing within the National Association of Collegiate Esports (NACE).

“Our eyes were definitely set on postseason runs this year, and I’m very proud of my players,” said Esports Head Coach Mayson Sheehan. “When we look at our matchups across the U.S., there are over 500 teams competing in esports and we’re looking to consistently place in the top echelons. We are pretty happy with how things are going across the board.”

The team found great success in the regular season with big wins over the University of Missouri (Mizzou), St. Ambrose University, and Purdue University Fort Wayne.

“I’m so excited that our team made it to the playoffs! It’s such an honor to play with teams that are the best in the league,” said senior Cheyenne Brockett, who plays with the Overwatch team. “We’ve worked really hard over this past season and are only getting better. It’s such a wonderful atmosphere that we’ve been able to grow and have such great achievements! Because I’m graduating this will be my last season, but it is wonderful to see my team get better each time, and I’m so excited for the future of the program.”

“Students playing remotely can have barriers with connection,” Sheehan said. “For example, playing from home in Oregon, your connection to us might be poorer and it could hurt your performance. It’s a balancing act, where we consider where our opponents are from, and where our team is located. We utilize substitutes sometimes.”

Despite the roadblocks from this pandemic, the teams are looking forward to a successful postseason run.

Fans can watch all of the competitions during the year and the postseason play on Cornell’s Twitch page: https://www.twitch.tv/cornellesports

The Valorant team’s first postseason match will be on Nov. 4 at 7 p.m.

The Overwatch team’s first postseason match will be on Nov. 2 at 7 p.m.

Our Super Smash Bros. team’s first postseason match will be on Nov. 6 at 7 p.m.

While many teams are wrapping up their fall season, the League of Legends season just began on Oct. 24 in the Collegiate Star League (CSL).