Even during a pandemic, the Cornell College Esports Team is continuing to make a name for itself as one of the top schools in the country. 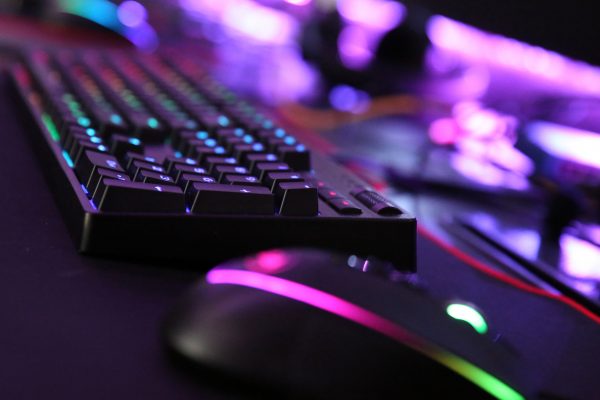 The Overwatch team will compete as one of only 64 institutions in the Tespa Collegiate National Championship, starting July 11. They will play against Northeastern University. Originally, 500 teams were vying to secure a spot in the postseason competition.

“I’m so excited and proud of all of my players,” said Head Esports Coach Mayson Sheehan. “Every one of them has played a role in getting us to this postseason.”

The team plays two splits during the year, one in the fall and one in the spring.  In the fall, the team placed in the top 25 schools in the country.

The Overwatch team started its spring split before COVID-19 happened, playing three games before the season was postponed. It resumed in June, and they won six of eight matches in the Group Stage of the tournament.

The players have been competing from their homes after Cornell moved to distance learning when the pandemic erupted, and in some cases, teammates have been unable to play due to connection or location.

This Overwatch competition will round out Cornell’s inaugural esports season.

“This season my team has really come together as a family–Cornell’s first esports family,” Sheehan said. “This crew overcame many obstacles to be the first esports team here at Cornell and worked hard to improve. Their hard work is shown in this postseason run.”

Cornell’s esports team plays Overwatch and League of Legends, and Sheehan has plans to expand into new titles in 2020-21. If current or prospective students have any questions about the esports program, please contact Sheehan at msheehan@cornellcollege.edu