The Cornell College Board of Trustees has elected three new members—Marissa Czapla ’20, Stephanie Froehlich ’05, and George Krivo ’84—and reelected Francis Kao ’85. All terms are for three years. 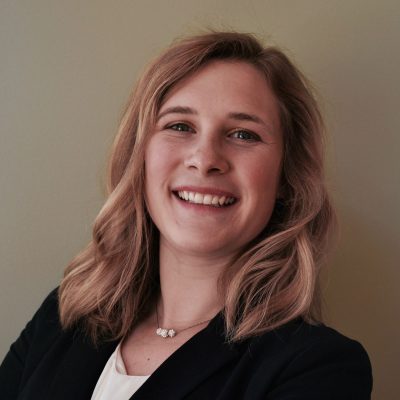 Marissa Czapla ’20 was chosen as Cornell’s 2020 Young Trustee. Czapla majored in economics and business and international relations and will start a position as a financial analyst in Mutual of Omaha’s leadership pipeline program in Lincoln, Nebraska, in June.

At Cornell she took her studies to Guatemala, India, and China. She worked as a tour guide for the Office of Admission, and she held summer internships at Mutual of Omaha in Lincoln, and at Amazing Edibles Catering Company in Chicago. Czapla was a two-year captain of the women’s cross country and track team. She was a mentor in the Cornell College Lunch Buddy Program for four years, and worked on house construction as part of Cornell’s Alternative Breaks program at the Cheyenne River Indian Reservation in the spring of 2018. 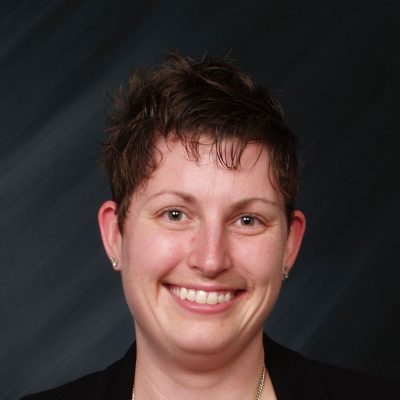 Stephanie “Steph” Froehlich ’05 majored in economics and business at Cornell and was a member of the tennis team, Kappa Theta, and Mortar Board.

Following graduation, she joined Nasdaq as an associate. Quickly rising in the ranks, she became director of global research associates in 2012 and then managing director of marketing and research in 2014 prior to being promoted to her current position of associate vice president of marketing in April 2019.

Since 2014, Froehlich has also been on the board of directors at American Sports Enterprises Inc. and The Kane County Cougars baseball club. 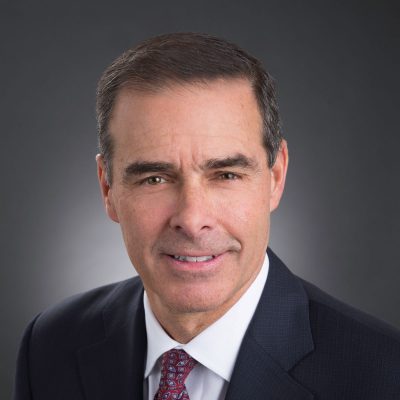 George Krivo ’84 is CEO of DynCorp International. Krivo previously served as a managing director for Cerberus Operations and Advisory Company, the operational arm of Cerberus Capital Management. Cerberus is one of the world’s leading private equity firms, with more than 60 portfolio companies and over $30 billion under management. Prior to his tenure at DynCorp International and Cerberus, he held numerous executive positions at SAIC and DRS Technologies.

Krivo retired from the U.S. Army after more than two decades of service in a variety of command and staff positions. They include policy advisor to the Chairman, Joint Chiefs of Staff (China/Taiwan); strategy advisor to the Chief of Staff of the Army; senior military spokesperson for Coalition Military Forces in Iraq; Joint Operations Officer for a Task Force responsible for the Air & Missile Defense of the nation of Israel; and Mechanized Task Force Commander in Tuzla, Bosnia.

Krivo serves on the board of directors for the Tragedy Assistance Program for Survivors (TAPS), the leading national organization providing compassionate care for the families of America’s fallen military heroes.

He holds a master of arts from the University of Oklahoma and a bachelor of arts from Cornell College where he majored in theatre and speech and politics. 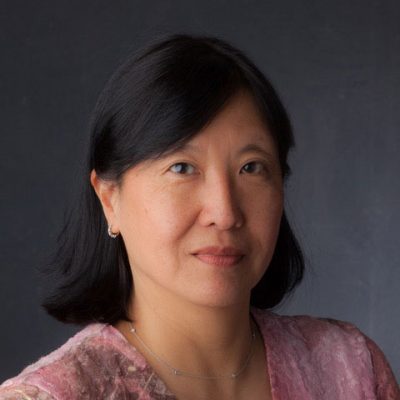 Frances Kao ’85, who previously served on Cornell’s Board of Trustees from 2010–2019, majored in history and theatre at Cornell and found her future profession when she took Constitutional Law as a sophomore. Kao went on to earn a Juris Doctorate degree in 1992 from Chicago-Kent College of Law at Illinois Institute of Technology and became a partner at the international law firm of Skadden, Arps, Slate, Meagher & Flom LLP. Before she retired from practicing law at age 48, Kao was resident in Skadden’s Hong Kong office, heading up the U.S. dispute resolution and investigations practice for the Asia-Pacific region.

In addition to acting as a private arbitrator and mediator, Kao now designs and builds homes in Chicago. Using principles of universal design, the homes she builds are ideal for all ages and all physical abilities.