In a video message to Cornell College seniors studying from home during the coronavirus pandemic, President Jonathan Brand announced the selection of three members of the class for special distinction. Marissa Czapla has been elected as Young Trustee, Caitlin Tobin was chosen as the Senior Award recipient, and MaryJo Schmidt was named the Class of 2020 Class Agent. 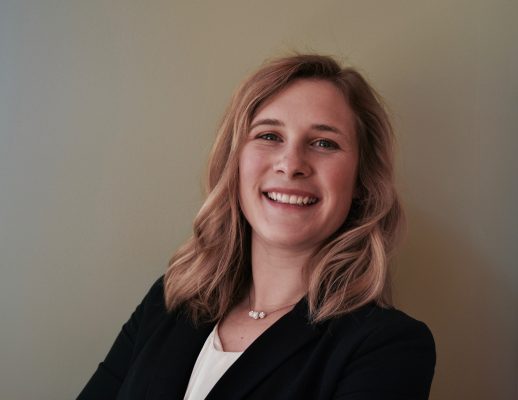 Marissa Czapla ’20 was elected by Cornell’s Board of Trustees as the 2020 Young Trustee. Czapla majored in economics and business and international relations and will start a position as a financial analyst in Mutual of Omaha’s leadership pipeline program in Lincoln, Nebraska, in June.

At Cornell she took her studies to Guatemala, India, and China. She worked as a tour guide for the Office of Admission, and she held summer internships at Mutual of Omaha in Lincoln, and at Amazing Edibles Catering Company in Chicago. Czapla was a two-year captain of the women’s cross country and track team. She was a mentor in the Cornell College Lunch Buddy Program for four years, and worked on house construction as part of Cornell’s Alternative Breaks program at the Cheyenne River Indian Reservation in the spring of 2018.

She will serve a three-year term. 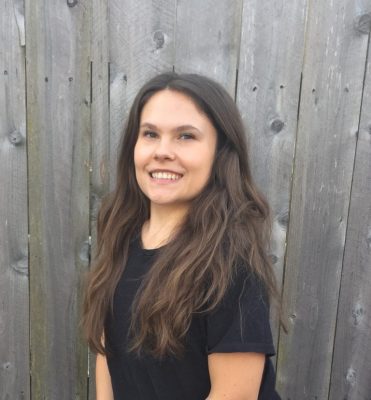 Caitlin Tobin received the Senior Award, which recognizes an outstanding student who excels academically and makes significant contributions to the Cornell community.

Tobin, who received multiple nominations, has been an active member of a number of campus organizations and initiatives. She has been a Lunch Buddy, served as a member of the symphonic band and orchestra, was part of the spiritual life team, and has served as an editorial board member for the Open Field Literary Journal—all while tutoring, working in the writing studio, and serving on various committees.

She describes her engagement in Cornell’s tight-knit community as “giving back to the people around me helps me to make our campus my home.” This history and English literature major plans to pursue a master’s degree in library and information science. 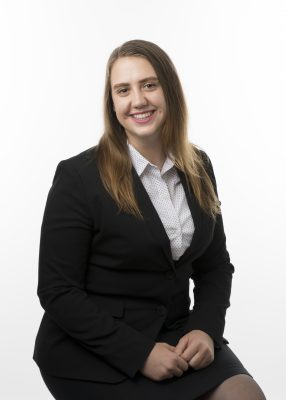 MaryJo Schmidt was chosen as Class Agent for the Class of 2020 based on her involvement in campus, her affinity for the college, and her clear interest in keeping her class connected in the future. A human behavior and biochemistry and molecular biology major, Schmidt has been extremely involved in campus life during her four years on campus, as president of Student Senate and active in New Student Orientation, Sustained Dialogue, Greek Council, and Ultimate Frisbee Club.

Always a smiling face on campus, Schmidt continually worked to build community on the Hilltop, and will continue to do so as an advocate for the Class of 2020, writing annual class letters and planning reunions so the class can reconnect.