The hurdles set up on the track look like daunting walls. But to newcomers to the track and field event known as the steeplechase, it is often the water pit that raises eyebrows.

The origins of the steeplechase explain the rather daunting obstacles the runners must traverse to run, let alone, win at the race. The origin story says that in the United Kingdom, runners used the steeples in villages as easy to spot landmarks in which to run to, and along their journey, they would encounter low stone walls and even rivers with which they’d have to test their leaping prowess in order to reach the next steeple. 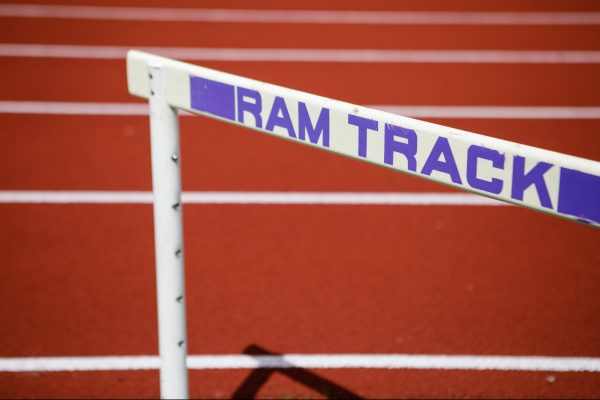 Fast forward to modern athletics and you get the track and field version of the steeplechase replete with high hurdles and water pits. Cornell College senior Morgan Barnard runs the 3,000-meter steeplechase. Her accolades include the Academic All-Midwest Conference designation for 2017, 2018, and 2019, which athletes in the conference cannot earn unless they maintain above a 3.33 GPA.

It’s not just literal hurdles that Barnard has jumped, however, she’s taken on a number of metaphorical ones. As a double major in English and secondary education, her education has been a tightly ran race. Barnard always knew that this was the path for her because she has such a deep passion for reading and writing and she’s wanted to inspire others to feel the same way. (She tutors at Cornell’s Writing Studio.) She says she never would have read such a variety of genres and novels without the range of English courses she’s taken at Cornell. 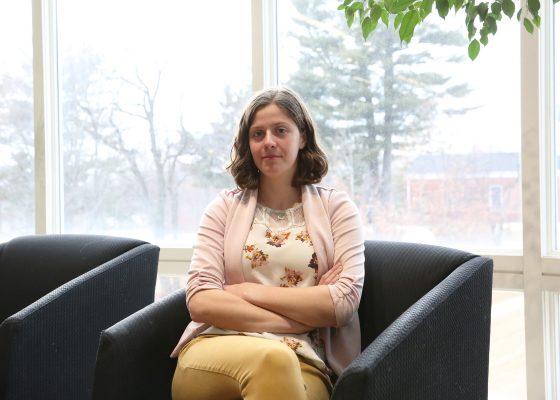 “Because of the One Course At A Time schedule, I get to delve fully into the topics I’m studying,” she says. “It has really helped me get the most out of my education, for both my English major and education certification. I couldn’t imagine doing any other schedule than the block plan because it works perfectly for education classes; you get to spend so much time in classes and really get to know the schools, teachers, and students.”

During Block 8 of her junior year, Barnard spent three and a half weeks at West High School in Iowa City, observing and teaching. This pivotal moment in her journey solidified her decision that she did want to teach high school English one day and become a writer.

Barnard feels she’s learned something else that’s really important during her time at Cornell.

“Take everything as it comes. Sometimes you will have obstacles you have to overcome, or something comes up out of the blue that you weren’t prepared for, and Cornell has taught me how to deal with those things, and take changes in stride.”