Professor of History Catherine Stewart was featured in a podcast series by the New Books Network talking about her first book, “Long Past Slavery.” 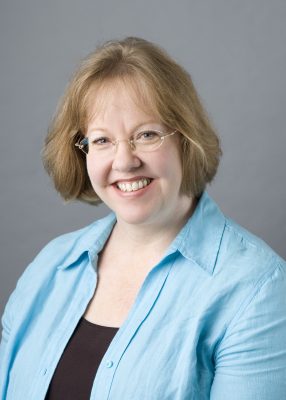 Stewart wrote “Long Past Slavery: Representing Race in the Federal Writers’ Project” based on her research at a number of archives including the National Archives and the Library of Congress in Washington, D.C. Stewart also conducted interviews with historic figures, like the author and folklorist Stetson Kennedy.

Stewart’s book, published in 2016, tells the story of the Federal Writers’ Ex-Slave Project, which was a New Deal effort to interview the last generation of ex-slaves during the Great Depression. The start of the Project in 1936 coincided with the nation’s seventy-fifth anniversary of the Civil War. As a result, the Ex-Slave Project was fraught with conflict over which version of the past would be valorized as part of the nation’s official public memory. The interviews themselves became a forum for debating African American identity and citizenship in the 1930s, at a time when racial segregation and lynching still predominated.