U.S. Republican presidential candidate Bill Weld will speak at Cornell College at 3 p.m. Saturday, Feb. 1, on the Orange Carpet in the Thomas Commons. The event is open to the public. His appearance is part of a Cornell candidate visit series to which all eligible candidates are invited. 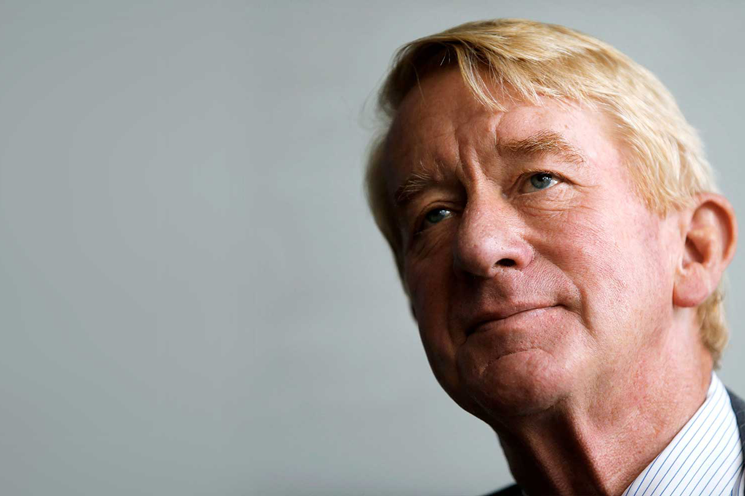 Weld is an attorney, businessman, and author who served two terms as governor of Massachusetts, from 1991–1997. He was the first Republican to be elected governor in Massachusetts in 20 years, and began a run of four Republican governors in a row.

Guest parking is available in the campus visitor lots, which can be seen on the parking map.

Disclaimer
In support of Cornell’s mission to develop students’ intellectual curiosity, creativity, and moral courage necessary for a lifetime of learning and engaged citizenship, the college encourages student participation in Iowa’s local, state, and federal elections. Throughout the election season, Cornell will seek to host candidates for high-profile state and national public office. Cornell College does not endorse any candidate seeking elected office or any political party. The college does support critical thinking and analysis of political candidates and how to become civically engaged in the American democratic process.