One of the most difficult challenges I’ve faced as a professional editor and writer is knowing how far to advance, or let loose, the written word—how casual, how colloquial, how slang-infested to allow my writing to be. 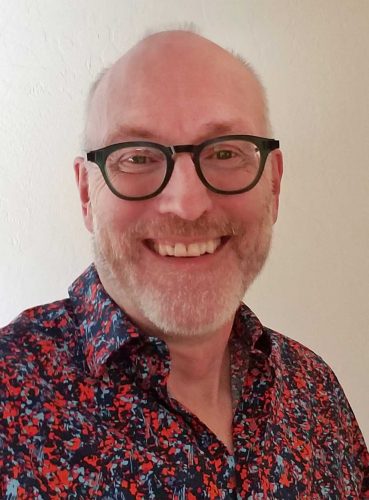 Most of us learned the rules of grammar, the ways and wiles of spelling as we grew up. English or creative writing courses may have shaped and sharpened our skillset, but in college, unless we were studying creative writing, language was a means, not an end. And after college—language was just something that came along with us. Occasionally we’ve noticed a new word entering our lexicon. But who among us is aware of the hundreds of new words being tried out every day? Some take root or, perhaps, give root. Others do not. Everyday slang takes on formality and acceptance. Shortcuts take over or overtake discourse. Words take on new meaning. And the next generation starts talking in a language all its own—just as we did, back in the day, on the Hilltop.

I write for symphony orchestra audiences about the music, about the artists, and about the institution that is The Cleveland Orchestra. The audience ranges in age from 10 to 100.

The audience’s musical knowledge ranges too. They are diversely informed—from astoundingly expert to happily ignorant. Some understand music as a language; all are seeking the emotional connection music offers.

Every push forward in written language brings both acceptance and resistance, repulsion and embrace.  My inbox of comments from proofreaders is filled with contradictory suggestions. It’s my job to parse through and make the final choices, for and against.

Change and challenges are part of life, in language as in everything else. And I’ve grown accustomed and comfortable in, more often than not, nudging things forward. It’s your language, it’s our language, it’s no longer the King’s English. And it changes because we change it.

In college we knew and admired the differences between past eras of writing, between studying Victorian literature with Geneva Meers or 20th-century American with Richard Martin. But did we understand that we were all passengers on time’s flowing waters, shepherding language with us, nurturing it and changing it forward for each new decade and generation? Did college get us ready for this responsibility? As editors of life and language, how can we best respect the past while embracing the future?

Let us endeavor to be good language-ancestors, embracing new words, new ideas, new articulations. We should not hold change back. Let language walk on its own, discovering new meanings—for itself, and for all of us.

Which is to say, there is never a “last word.” New words and new voices are joining the symphony every day.

Eric Sellen ’80 is in his 27th year as program book editor for The Cleveland Orchestra, where he is tasked with writing words about the power and wonder of music for generations old and new.