Young Alumni Achievement Award: Will Widmer ’04 is a New Orleans-based photojournalist. His work appears regularly in the New York Times and has been published in National Geographic, TIME, and The Washington Post. His photography also has appeared in museums and galleries.

Leadership & Service: Ming Lowe ’89 is an attorney and social justice advocate in the Washington, D.C., area. His areas of specialization include race relations and voting rights, and he focuses on education and capacity-building in his work to strengthen local communities.

Leadership & Service: Nancy Kleihauer Adams ’64 was a longtime educator in the Chicago area whose projects included running a summer migrant program. Since retiring to Pequot Lakes, Minnesota, she helped establish the town’s library and is now in her fourth term as mayor.

Distinguished Achievement: Richard Kraig ’71 is a neurologist and brain researcher at the University of Chicago whose work led to the formation of a company to manufacture and distribute a novel treatment for migraine patients. He is a life-long supporter of Cornell and hosts our students in his lab. 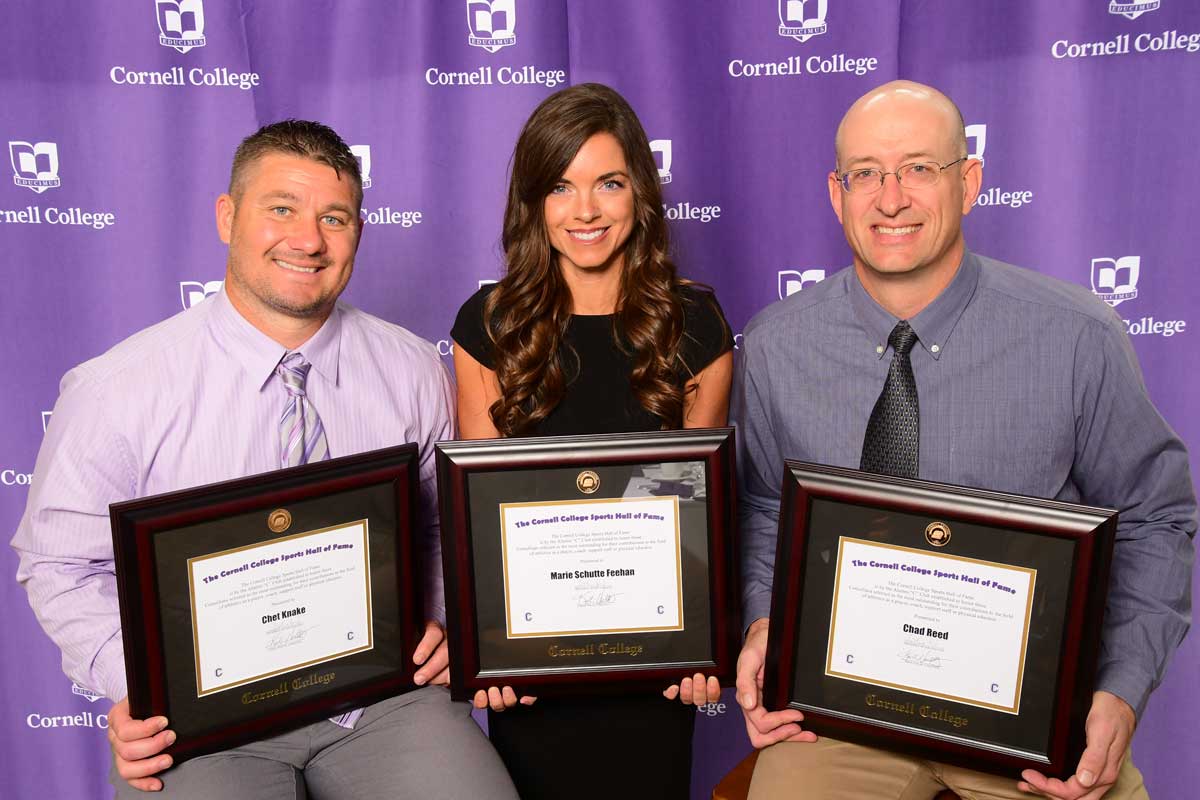 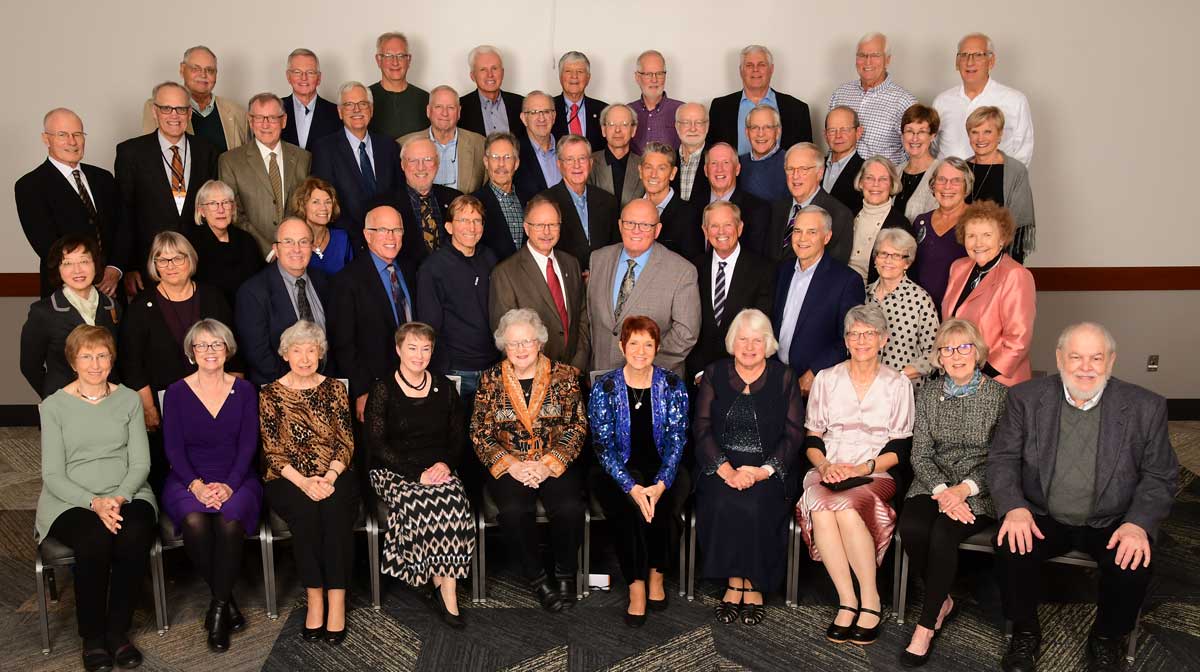