Ask the Expert: What does separation of church and state mean in America’s public schools?

Ask the Expert: What does separation of church and state mean in America’s public schools?

Two provisions in the U.S. Constitution provide the answer to this question. The first is the Establishment Clause which prohibits the government from “establishing” a particular religion. The second is the Free Exercise Clause, which protects the individual’s right to freely practice religion if it does not conflict with “public morals” or a “compelling” governmental interest. 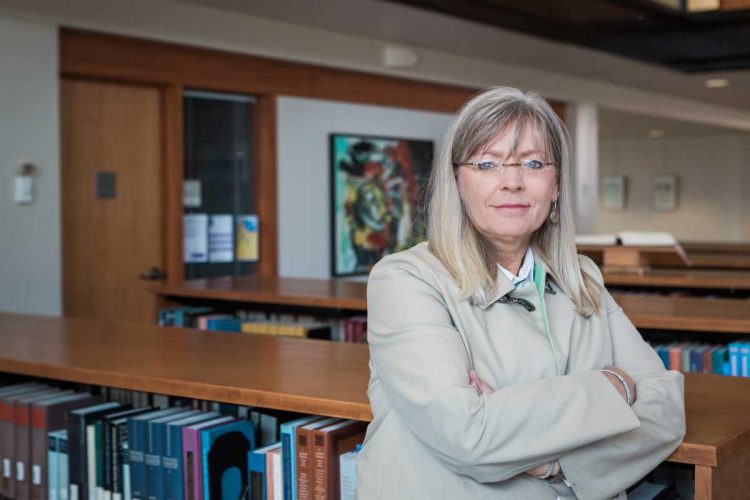 U.S. courts have determined that public schools are an “arm of the state” and thus can do nothing to hinder or promote religion. The litmus test courts use to measure this balance was established in Lemon vs. Kurzman (1971). Commonly referred to as the Lemon Test, the case established three criteria schools must abide by: They must do nothing to prohibit or promote a particular religion, they must be motivated by a secular purpose, and they must avoid excessive entanglement.

Schools have repeatedly violated these criteria, resulting in a steady stream of litigation over the past 70 years. Although costly and time-consuming, the legal precedents established by these lawsuits have guided schools in their efforts to negotiate the inherent challenges of church and state in the realm of public education.

Pledge of Allegiance: Although the words “under God” have been challenged, courts have deemed the pledge a patriotic rather than a religious exercise as the reference to God is civil in nature. Consequently, schools can require students to respectfully stand but not mandate recitation, as it would violate their right to free speech.

Christmas trees: Although a Christian symbol, courts have ruled that the Christmas tree has assumed widespread secular meaning and thus can be displayed in public schools. However, any display of blatant religious artifacts, such as a nativity set, would suggest advocacy and thereby violate the Establishment Clause (Lynch vs. Donnelly 1984).

Student prayer: Mandatory school-wide prayer has been considered a violation of the Establishment Clause. However, student-led prayer at sporting and extracurricular events is protected by the Free Exercise Clause, but coaches and school personnel must not participate (Sante Fe vs. Doe 2000).

Student religious groups: The Free Exercise Clause grants students the right to organize religious groups such as Prayer Around the Flagpole as long as they do not cause a “material and substantial disruption” (Westside Board of Education vs. Mergans 1990).

Religion in the curriculum: Study of the world’s greatest art, literature, and history is nearly impossible without discussion of religion, and such study (even of the Bible) is permissible in the curriculum as long as it is secular in nature and void of advocacy (Abington vs. Schempp 1963).