Cornell College is saying goodbye to four faculty, including the last professor who had taught here on the semester system. The four have a total of 142 years of teaching Cornell students.

Professor of Philosophy Paul Gray is the final faculty member to have taught on the semester system at Cornell. He and Professor Emeritus of Chemistry Addison Ault share the honor of serving the longest tenures in Cornell history, both with 50 years.

Read the special citations written about each of these professors. 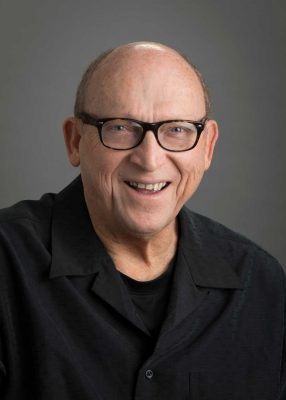 If you took either Existentialism or Utopia, you were lucky to have one of Gray’s two favorite courses. “I found French Existentialism to be more truthful to my experience of the world than any other philosophy I taught. Albert Camus, in particular, is my favorite,” Gray says. “I like the Utopia class because I am a utopian. I strive for perfection in all that I do, but especially in my classes. I judge everything from a utopian perspective.”

He says he grew intellectually at Cornell as a result of teaching many new courses, perfecting previously taught courses, and having brilliant and stimulating friends and colleagues such as Bill Debbins, David Weddle, Craig Allin, Phil Lucas, John Crossett, Bill Carroll, and Jim Martin, as well as departmental friends and colleagues, Jim White and Genevieve Migely.

Of his students, Gray says, “I found Cornell students to be delightful, modest, eager to learn, and very appreciative. While I loved having excellent students, I also always appreciated any hard-working students as well.”

His plans? To live as long as possible, as long as he is healthy and happy. He also hopes to read hundreds of books, write, and fly fish. 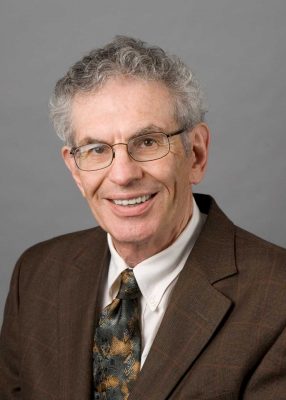 Givens arrived on campus without special training in military history, and yet the course he developed on Warfare and Society in Modern Times became his favorite, along with Modern Russia. He has taken Cornell students to Russia five times (“and brought them all back each time,” he notes with a smile), directed the Associated Colleges of the Midwest-Great Lakes Colleges Association Russian program twice, and received two Fulbright grants to teach at the School of International Affairs at St. Petersburg State University.

What did he enjoy about Cornell students? “They are very eager to learn, and that eagerness is not accompanied by the kind of inordinate concern about grades that you find elsewhere,” he says. “I’ve also found it stimulating to work with Fulbright applicants.”

In addition to his teaching, Givens was president of the Hawkeye Chapter of the American Civil Liberties Union for nearly 20 years. He has phased into retirement, moved to California with his family, and plans to pursue outdoor activities in addition to playing bridge competitively. 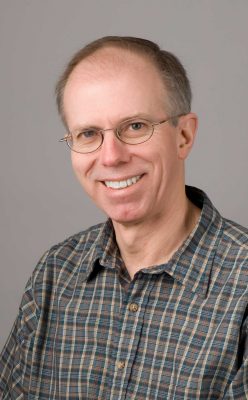 Cardon rode his bike to campus from his home in Mount Vernon essentially every day in every season. While he focused his time and energy on chemistry and biology, he also taught a few courses in computer science at the beginning of his career. Then, at the end of his career, Cardon enjoyed teaching in the new Russell Science Center.

Cardon’s favorite course to teach was Microbiology, despite the fact that he had no training in it. He enjoyed developing the course and notes it was his only class that dealt with living organisms for any length of time.

Over the years, he says, “I became more aware of the philosophical questions around science and epistemology and whether we actually know what we think we know. I also became interested in ethical issues in science.”

Cardon says his students work surprisingly hard. “Most students are here because they’re interested in learning. Our students have produced very good work, especially if you give them some freedom and a deadline.”

Cardon’s retirement plans will revolve around his wife, five children, and 21 grandchildren. He also hopes to do some substantial volunteer work. 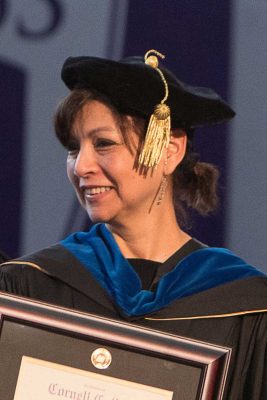 Ochoa-Shivapour would like to be remembered as the Latina professor of Cornell College. “In every class I teach, I teach Latinos in the U.S. That’s my signature—language with a topic,” she says.

She made the annual Spanish play a bilingual play, which increased attendance. She also brought the Spanish symposium to Cornell—one session of the annual Student Symposium that is solely in Spanish.

Ochoa-Shivapour has a favorite topic—immigration—which she weaves through many of her courses. At Cornell she appreciated “the freedom to be original” and the pursuit of her interests and the interests of her students.

“With more Hispanic students, there is a thirst for diverse courses,” she says. “In all my courses I challenged students not to accept and conform to a narrow conception of Spanish literature or culture. I wanted students to be exposed to the ‘other,’ the underrepresented in the Hispanic world: The Indian, the mestizo, the mulatto, the Latino/a, the Afro-Latino, and the woman.”

Ochoa-Shivapour will now devote quality time to serious research and writing. “Earlier in my career I had plans to become a scholar on Golden Age and Renaissance Spanish literature. Now I am going back to my first love,” she says.