He is a retired judge in the San Francisco County Superior Court, California. 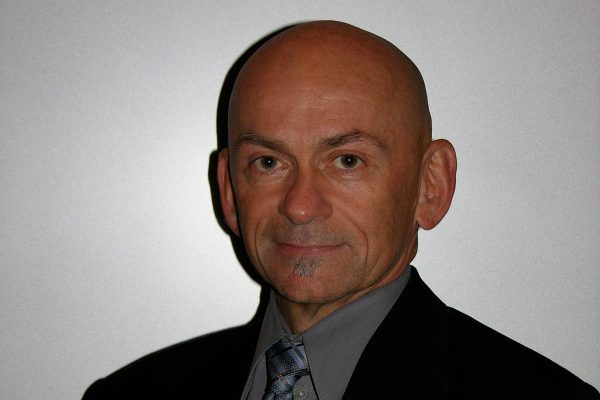 “I owe so much to Cornell for my life’s journey. I was the first in my family to attend college. I practiced law as the first openly gay attorney hired in the San Francisco Public Defender’s office. I organized the nation’s LGBTQ law association. Mentoring students is a chance for me to connect with the Cornell student of today—what’s important to them and to learn what they are doing. I was inspired by the intelligence and pride that I found within Cornell’s LGBTQ students. I was particularly impressed with their involvement and leadership in Student Senate.”