On Topic: Your new campus building

On Topic: Your new campus building

What was your new campus building and how did it benefit you? 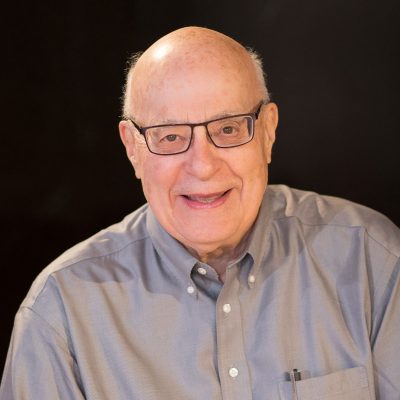 “The Cole Bin was so ramshackle it could have been mistaken for a roadhouse on the outskirts of a small Iowa town. The new social center, a clean well-lighted place, was a joy to seniors who had anticipated its coming for years. The old library also had a small-town feel—more than 100 Carnegie libraries were built in Iowa during the early 20th Century. We were told that the grand new library would have carrels—whatever they were.” 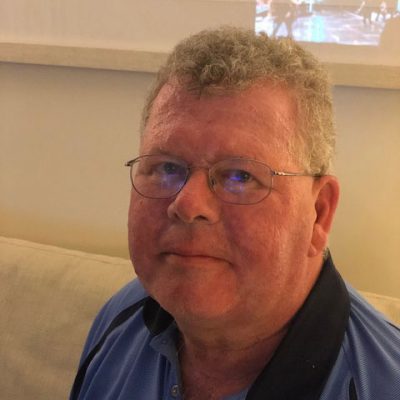 “I spent the fall overseas, and returned to take Advanced Lab and Quantum Mechanics in the new West Science Center. I was astounded by the quality of the laboratories. It was the best in the Midwest.” 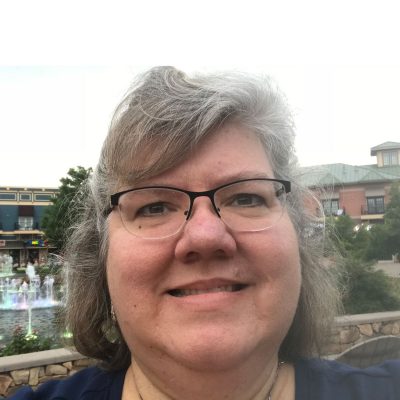 “I was an all American track athlete who threw shot put. Having the arena was so wonderful because it gave us an opportunity to practice at a top-rate facility instead of going to the alumni gym or other schools. It was so great to finish out my athletic career at such a quality place.”