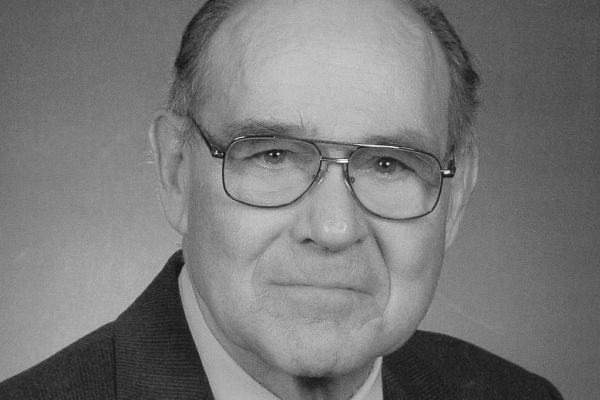 Lane’s father was Cornell English Professor Howard Lane (1923–1958), and he grew up on campus on MacGregor Lane next door to their friends and colleagues, the MacGregors. John Lane’s life came full circle and he lived for 30 years in that home on campus prior to his death.

In 1942 he married his wife Annice. Following his service in the U.S. Marine Corps during World War II, they farmed for 41 years near Cascade, Iowa, most of those years with a Black Angus cow-calf operation. He became very active in the farm labor movement of the 1950s and in particular with the Iowa Farmers Union and the National Farmers Union. Beginning in 1959, and for the next 35 years, he worked with the international fundraising consulting firm CCS, headquartered in New York City. He was known in the firm as a pioneer in planning and conducting the first fundraising campaigns that were national and international in scope, including the firm’s first global campaign with Rotary International to eradicate polio.

In addition to his career and farm work, Lane was known as a skilled artisan blacksmith.

He and Annice were married for nearly 75 years. He is survived by eight children, 24 grandchildren, and 45 great-grandchildren.