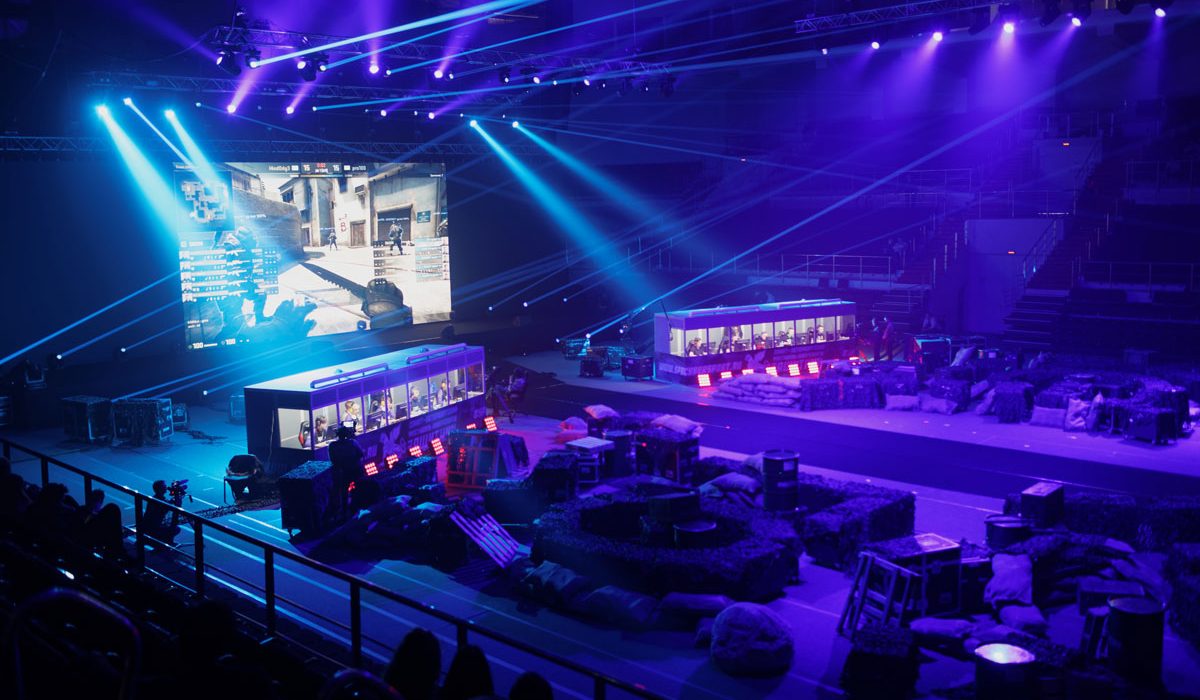 This fall, Cornell College joins 125 varsity esports programs in the National Association of Collegiate Esports. If you haven’t heard of esports yet, you soon will. ESPN aired the League of Legends Championship in 2018—gaining an eye-popping 360 million viewers. For perspective, the last Super Bowl pulled in 98.2 million viewers on CBS.  Cheyenne Brockett ʼ21, a double major in computer science and French, first learned about esports in a French topics course on sports and identity. She’s excited the team will be playing Overwatch. “I really enjoy the teamwork aspect of Overwatch the most,” she says. “You have to work together in order to make your objectives happen. My other favorite thing is that the game is so diverse, both in gameplay styles and the races and identities of characters.”

“In many liberal arts fields, the ability to adapt and problem-solve on the fly is really important, and we get that a lot in esports,” Sheehan says.

Brockett sees the world of esports in her future after Cornell. “I’d love to work for a games company within their software engineering department—maybe even work for the Overwatch team at Blizzard—that could possibly create a game that could contend as an esport,” she says.

Professor of Theatre and Dance Scott Olinger, a member of the exploratory committee that recommended competitive esports to Cornell, parallels esports to the interactive nature of the theatre, but with a twist.

“What’s truly different about the videogame experience is that you become the main character in an epic saga, and your choices often have a huge impact upon the story,” he says. “And while most games have multiple-scripted endings to arrive at, it feels personal because it is your choices that have laid out the path. Many players will go back and play the same game over and over again to experience the path not chosen.

“Who among us hasn’t imagined being a superhero or epic adventurer with powers and abilities beyond mere mortals?”

This may explain why so many are drawn to watch esports as well. Viewers want to see the masters play a game they love. And the industry promotes tournaments that become spectacles in and of themselves. Last year’s world championship for League of Legends included a three-dimensional dragon hologram that landed in a cheering stadium of 100,000 onlookers.

Olinger says the committee is looking forward to hosting tournaments and spectators.

“We might not be able to land a dragon in King Chapel, but we’re absolutely looking at how we go about streaming our online bouts, which includes recruiting students to commentate [known as shout-casting], to run camera switchers, and to host physical tournaments on campus, complete with lights, fog, and special projection effects.”

Coach Sheehan leads Cornell’s gamers on their first tournament (epic adventure) together as a team this upcoming fall. Game on.