A champion of regional mobility in metro Atlanta, Cheryl King ’75 died in her hometown of Winston-Salem, North Carolina, on Nov. 16, 2018. She was 65. 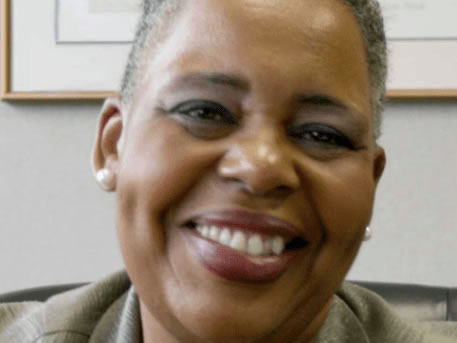 The metro Atlanta news source SaportaReport called King “a bona fide transit champion in metro Atlanta way before it was trendy. Twelve years ago her professionalism, pragmatism, and passion helped forge a visionary blueprint to connect the sprawling region with a seamless network of buses, trains, and streetcars. Insiders say that one of the notable byproducts of King’s trailblazing leadership is the Atlanta-region Transit Link (ATL)—a new agency with a broad, long-range mission.”

King was tapped in 2006 for the high-profile job as staff director of the new Transit Planning Board. The SaportaReport noted that, as an African-American woman in a white, male-dominated industry, she devoted her time and experience working with the Conference of Minority Transportation Officials and the Women in Transit Seminar, which named her “Woman of the Year” in 2010.

King received her master’s degree from The Ohio State University. As a certified planner, she spent much of her career on transit projects in San Diego, Los Angeles, Houston, and Florida.

She is survived by a sister, brother, and nephew.