Campbell R. “Mac” McConnell ’50, the author of a widely used economics textbook, died Jan. 5, 2019, at age 90, to go to what his official obituary called “that great faculty lounge in the sky.” 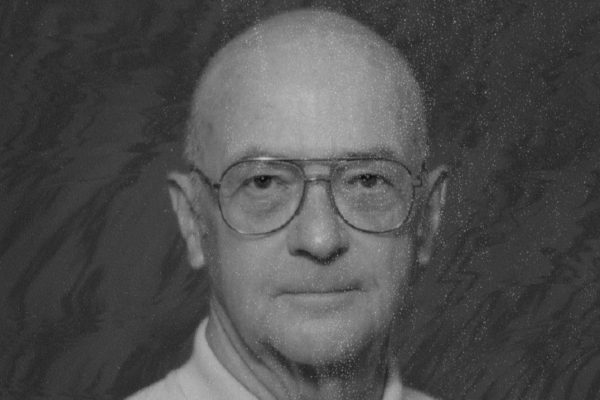 His textbook, “Economics: Principles, Problems, and Policies,” has seen 21 editions since its initial publication in 1960 and is the best-selling book in its field. He is also co-author of a labor economics text in its 11th edition. He has served as president of the Midwest Economics Association and was a member of the American Economics Association’s Committee on Economic Education.

McConnell and his wife of 55 years, Marilyn, established two endowed faculty development funds at Cornell. McConnell unknowingly convinced his high school classmate to attend Cornell when he mentioned he was going to the college. That classmate, Richard Small ’50, became the largest donor in Cornell’s history. Always a Cornell enthusiast, McConnell requested to be buried in a Cornell T-shirt.

His wife preceded him in death. He is survived by two daughters, son Curtis McConnell ’81, three grandchildren including Holly Davis ’06 and Mariah McConnell-Beepath ’15, and brother and sister-in-law John McConnell ’48 and Kathie Safford McConnell ’48. Other survivors include great-niece Rebecca Swartz ’10.