On Topic: What was your first job?

On Topic: What was your first job?

What was your first job after Cornell, and how did it shape your future career? 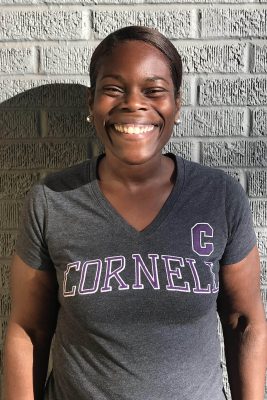 “I worked part-time at Loyola University Museum of Art (LUMA) as well as the law office of Thomas Reed. At LUMA my favorite exhibits were on Pope John Paul II and the Dalai Lama. Both had compassion for others and the challenges people face because of their humble beginnings—and that touched my heart to go into an area of law serving those most in need. Both jobs helped me be hard-working and compassionate in my practice. I currently represent Americans with disabilities, and it is the most rewarding thing I have ever done.” 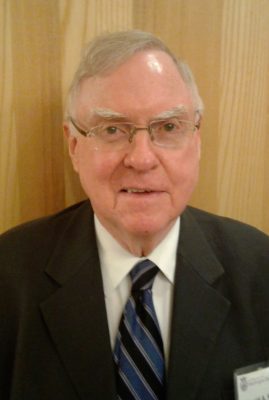 “My first real job was being a Peace Corps volunteer in Brazil, where I saw real poverty for the first time, and where I developed a deep desire to do something about it. My later career in the World Bank, working to improve the well-being of the poor of the world, would not have been possible without those two years as a Peace Corps volunteer.” 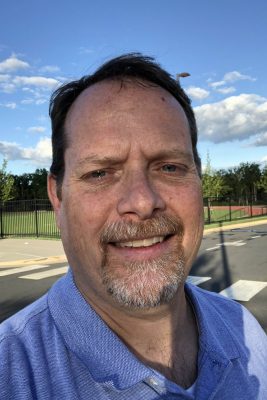 “While serving as a head resident assistant my senior year (and majoring in computer science), I became interested in college administration. Upon graduation, I took a graduate assistant position as a hall director at Western Illinois University. That decision led to a career as a college administrator, and a transition to a software company supporting the student affairs mission.” 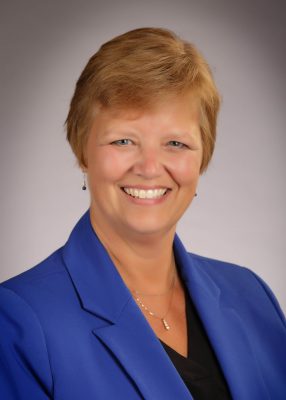 “I was an administrative assistant with the Bostrom Corporation and, within the year, moved up to account manager. I managed conferences, exhibit halls, and professional associations, giving me skills that continue to serve me 25 years later. The confidence that Glenn Bostrom ’37 had in me also stuck with me, and I continue to believe in the power of connections through Cornell.” 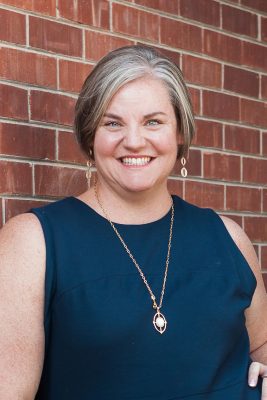 “I was a substitute teacher in a high school in Colorado, which was locked down when two students started firing on their classmates and teachers at nearby Columbine High School. Being there to support students led me to want to be there for students as a teacher, and later as a college administrator, to help guide and support them in times of uncertainty and transition.”