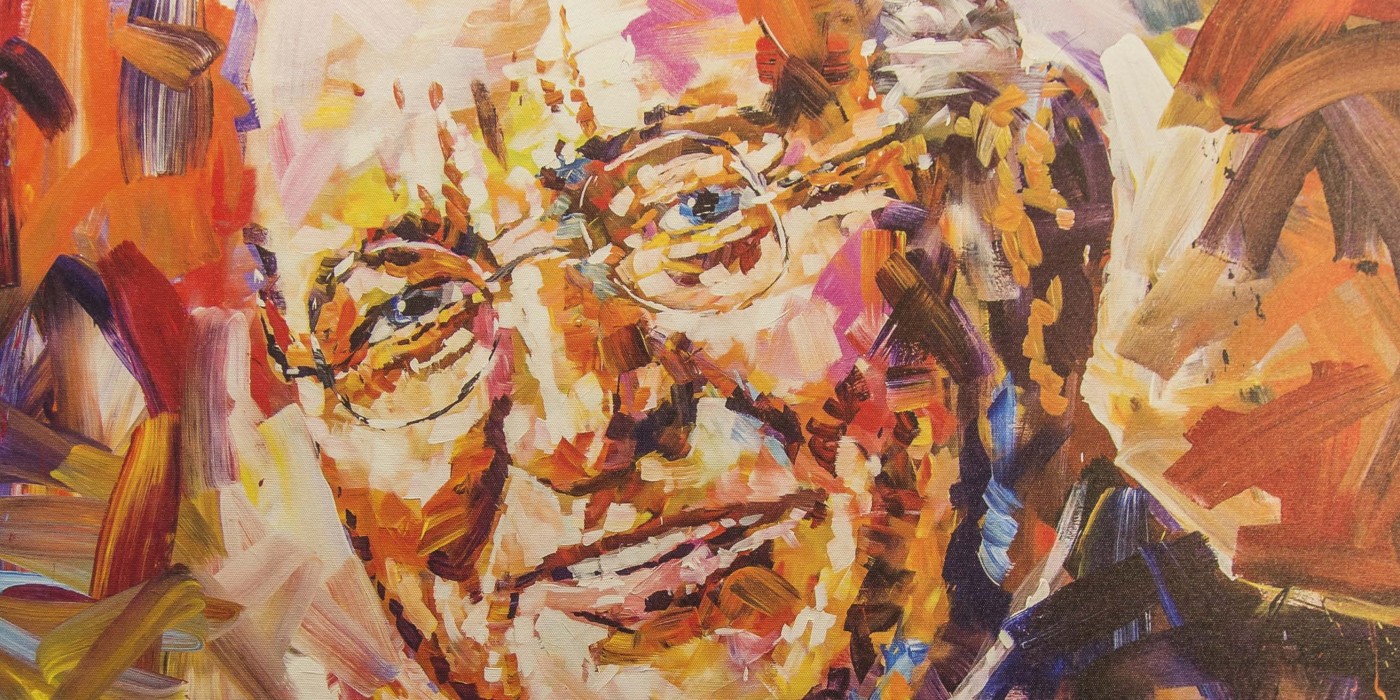 Helms, who graduated from Cornell College in 1889 with a degree in philosophy, went on to found what would become Goodwill Industries International Inc. in Boston in 1902. Helms, a Methodist minister, and his congregation collected used goods and clothing and gave people jobs repairing the items, which were then distributed to those in need.

“We are so proud of Edgar Helms and of what he accomplished,” said Cornell President Jonathan Brand. “He exemplifies Cornell’s traditions of service and leadership, which continue to this day. In fact, Mr. Helms is the emblematic Cornellian in that he was able to achieve multiple important social goals all at once, creating a world-class organization that reduces waste—by ‘repurposing’ everything—and also provides gainful employment for those who have limited employment opportunities.”

Pat Airy, president and CEO of Goodwill of the Heartland, will present the portrait to Brand at the beginning of the college’s annual service day for new students. Non-profit and service organizations will be on campus that day to connect with students and offer a chance to sign up for community service.  During the 2014-15 academic year Cornell College students performed more than 8,800 hours of service, according to the college’s Office of Career and Civic Engagement. Cornell was also named to the 2014 President’s Higher Education Community Service Honor Roll.

Helms’ portrait, which was painted by artist Steve Penley, will hang in the Thomas Commons, the college’s student center, which houses the Career and Civic Engagement Center.

Katie Wilson, assistant director of Civic Engagement, said the office was happy to have a reminder of Helms and the organization he founded.

“I hope the portrait will help to inspire students with his example,” she said.

One of the 40 “Colleges That Change Lives,” Cornell College in Mount Vernon, Iowa, is a national liberal arts college with a distinctive One Course At A Time curriculum. Cornell has been recognized by numerous publications for the value its education offers and for academic excellence. This year it was named one of the 100 best values in liberal arts education by Kiplinger’s, one of the “Best Value Schools” among national liberal arts colleges by U.S. News and World Report, and one of the 100 Affordable Elite Colleges by Washington Monthly. Ninety-six percent of Cornell graduates earn their degrees within four years. In 2013 Cornell was named one of the 25 colleges with the best professors by the Center for College Affordability and Productivity.

About Goodwill of the Heartland

The mission of Goodwill of the Heartland is to advance the social and economic well-being of people who experience barriers to independence. Goodwill offers life and job skill development, work experience, job placement assistance, day habilitation, supported community living, workforce services to employers and contract manufacturing, assembly and packaging.  In 2014, Goodwill provided more than 10,000 services to people with barriers in its 19-county service area. For more information, including retail, donation and service locations, visit www.goodwillheartland.org or call toll free 866-466-7881.